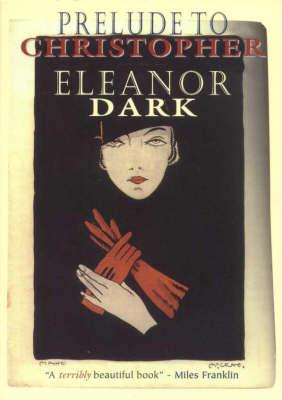 The shortlist for the 2015 Australian Literature Society (ALS) Gold Medal has been announced and four of the five titles are by women writers. The shortlist was chosen from a longlist of 10; seven of those were written by women. As of 5 May 2015, AWW Challenge reviewers had already posted 23 reviews of shortlisted titles so you have plenty of choice! Links appear below.

The Golden Age by Joan London has been reviewed by nine AWW Challenge reviewers:

When the Night Comes by Favel Parrett has clocked up a total of eight reviews by: Jonathan Shaw | Louise @ A Strong Belief In Wicker | Carol@ Reading Writing And Riesling | Robyne Young | Kathryn Goldie | Shelleyrae @ Book’d Out | Brenda | Kate @ Booksaremyfavouriteandbest

Nest by Inga Simpson has been reviewed by six AWW Challenge participants:

Poetry readers/reviewers, please get busy as we’d love to hear what you think of Jennifer Maiden’s Drones and Phantoms.

The ALS Gold Medal is presented annually by the ASAL for a ‘work of outstanding literary merit’ published in the previous calendar year. Last year’s winner was Alexis Wright’s The Swan Book (Giramondo).

The winner will be announced at the Association for the Study of Australian Literature (ASAL) conference in July.

Disclaimer: When prompted to ‘set featured image’ for this post,  how could I choose? I decided to honour one of our wonderful women writers, the great Eleanor Dark. She won the ALS Gold Medal in 1934 for Prelude to Christopher and again in 1936 for Return to Coolami.