Through a range of events, readings, appearances at writer’s festivals, awards and decent coverage in the Australian literary magazines it could be claimed that Australian poetry is undergoing a revival, however the number of reviews of recent releases still remains low, which is also reflected in the last six months here at Australian Women Writers.

Since 1 January 2017, there have been thirteen linked reviews published, from six different reviewers.

The recent winner of the highly valued Windham-Campbell Prize (USD $165,000), the indigenous poet, Ali Cobby Eckemann’s book of poems about the Stolen Generation and the impact on herself and her family Inside My Mother was reviewed by Whispering Gums

Shevaun Cooley’s Homing – released in May this year, explores what constitutes a “home” and how we might find our way there…

I personally reviewed six titles and for every one of these reviews I also interviewed the poet:

J.H. Crone – Our Lady of the Fence Post – a collection that uses the appearance of an apparition of the Madonna at a memorial site for the Bali bombing victims to look at the role of the media, and cross cultural behaviours in suburban Sydney

Although many people may find poetry intimidating, simply forget about your school days and Shakespeare’s sonnets or Keats or Wordsworth, as poet Holly Isemonger said in my recent interview, poetry “should reflect our everyday life”, and there are plenty of titles for you to explore this literary art form. If none of the above take your fancy here are a few suggested recent releases;

Amelia Dale – Constitution – an experimental reworking of the Constitution using verbatim quotes by Prime Minister Malcolm Turnbull from interviews on the 7.30 Report

Penny Drysdale – Dew and Broken Glass – a collection from the heart of Australia, Alice Springs

Domenique Hecq – Hush: A Fugue – part of the UWAP recently launched “Poetry Club” where five of the fourteen titles are by women writers 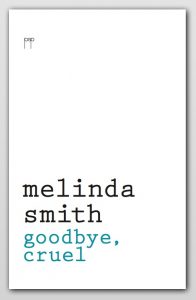 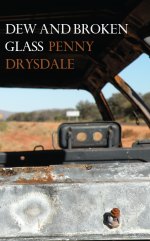 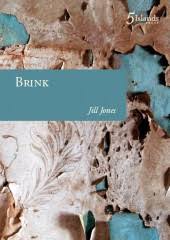 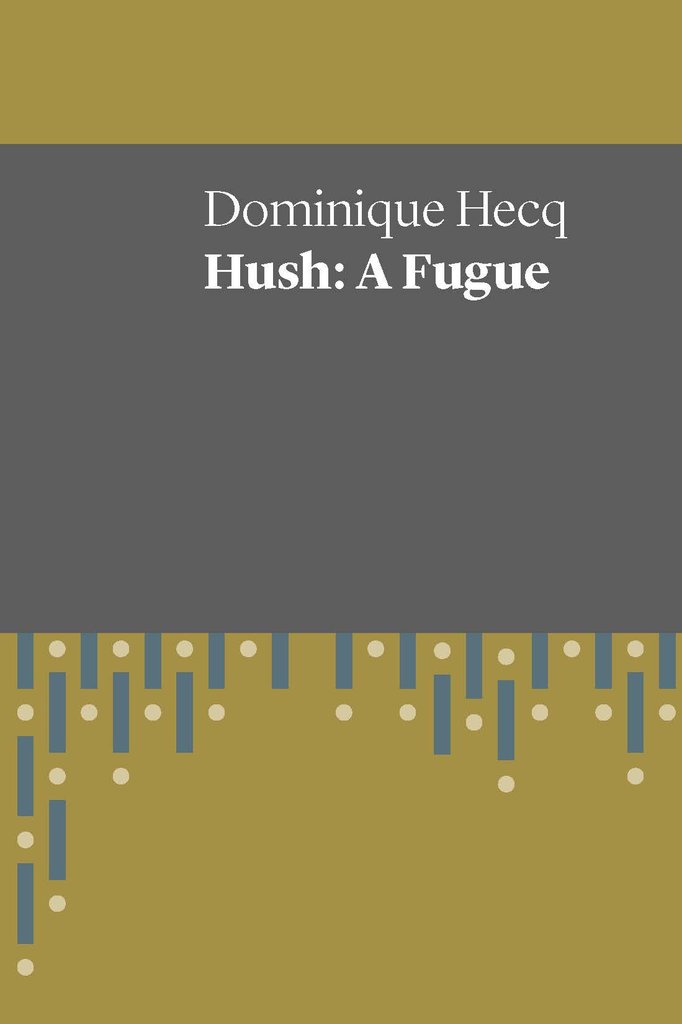 Personally I am hoping to get to all of the unread titles, and am hoping to interview each of the poets. I’m encouraged by the recent reviews coming through and wish the six monthly round up at the end of the year has a few more reviews. Google poetry readings or book launches, in your city, there are plenty on, you may find them more entertaining than you first thought, it could well open up a whole new area of reading for you.