Guest Post: Writing Outside The Square by Cindy Davies 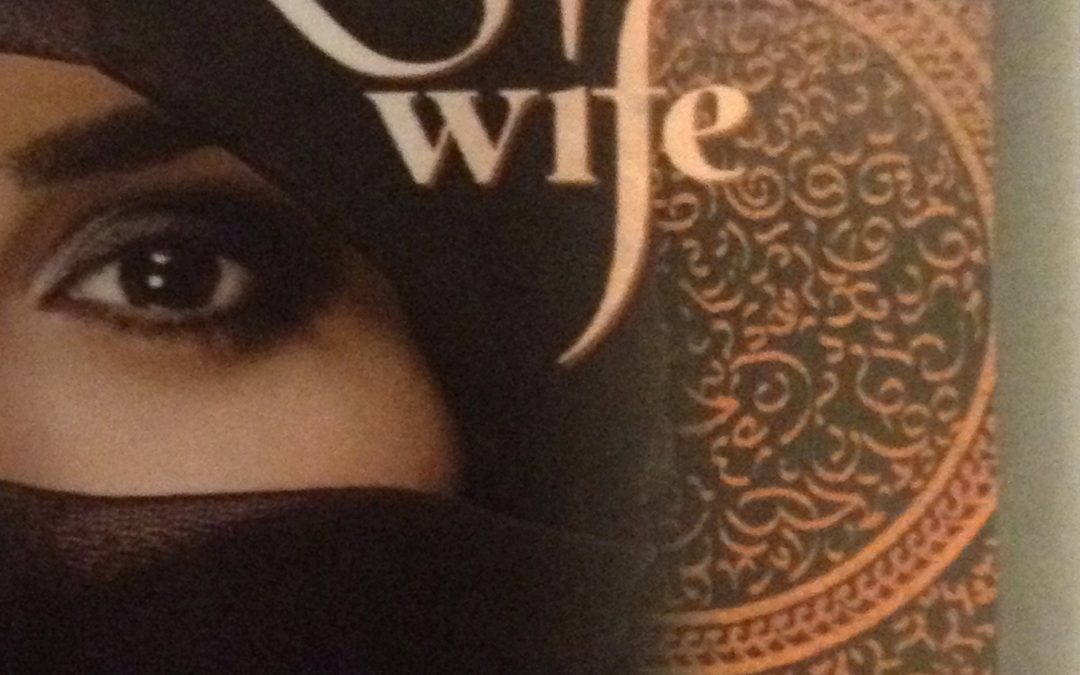 My novel The Afghan Wife was launched on 25 November 2017 by Odyssey Books of Canberra. Odyssey is owned and operated by Michelle Lovi who accepted it for publication in February of the same year. It is set against the background of the Islamic revolution in Iran.

In 1979 the Shah of Iran went into exile and the Ayatollah Khomeini became Supreme Leader. The Afghan Wife tells the story of people who were caught up in the conflict which followed.

Zahra, an Afghan widow, mother and refugee is torn between two men. Firzun, her cousin—a revolutionary fighting against the new regime in Iran—and Karim, a man she met and fell in love with when she was a teenager. As the novel draws to its dramatic conclusion and Zahra’s cousin is forced into hiding. Zahra has to make a choice between love and family loyalty.

I was born in the UK and I lived in Turkey for two years before emigrating to Australia. I can still speak Turkish reasonably well. My husband and I returned to Turkey many times as tour leaders. From there recently we visited Iran to research the novel.

During my time as an English language teacher I met people from all over the world. A young woman from Afghanistan was the inspiration for Zahra. My students shared their life stories and experiences with me and this is all invaluable information for a writer.

Iran is different from Turkey in many aspects of course, but both have a long and proud history. Iran’s stretches back over two-and-a-half thousand years. Three years ago I visited Iran, gathering additional research material for The Afghan Wife. I was even interviewed for a program on Iranian TV about the historic Iranian village I was visiting at the time.

Throughout the writing of the novel I talked to many Iranians and I read constantly. My reading covered Persian poetry, accounts of Iranian refugees and migrants and historical accounts of the events of 1979. I also re-read the ‘greats’ of nineteenth century literature: Jane Austen, The Brontës, Dickens, Tolstoy.

Cindy reading from The Afghan Wife

In the romantic sections of my book there is a reference to Mr D’Arcy and Elizabeth Bennet if you know Pride and Prejudice. I re-read the chapter in Anna Karenina when she meets Vronsky at the railway station. Tolstoy makes the air between them crackle, not just with the frosty night around them, but the tension between them—amazing writing. If I were to give one piece of advice to myself (and other writers if they’re interested), it would this: write a plan. How obvious that sounds in hindsight. Without a plan the logic of the character’s actions spins out of control.

I set out to write a love story, and a story of family loyalty against a volatile background and I believe I succeeded. Why not buy the book yourself and find out?

My website has photographs of Iran as well as the historical background to the novel.

Thanks is extended to Cindy for this guest post. All the best from AWW for a successful launch Cindy!