History, Memoir and Biography Round Up: February 2018 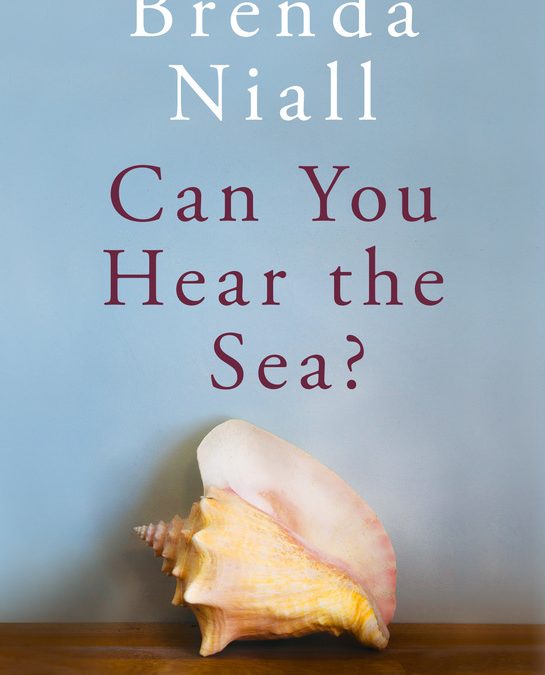 It was a quiet February, with only twelve reviews returned under the History, Memoir and Biography category.  Marie Munkara’s Of Ashes and Rivers that Run to the Sea received another review, as did Magda Szubanski’s Reckoning: A Memoir. I’ve mentioned this book before, but Inga Simpson’s Understory was reviewed again, this time by Tracy Sorensen who wrote:

Writer Inga Simpson tells us the story of moving in, getting to know the place and failing spectacularly in business and in love. She also shows us how one might not just live among trees but allow oneself to fall into rhythm with them and learn their language…. . It takes a while to slow to the rhythm of it, but once you do, it is satisfying and nourishing  (review here)

Writer Nikki Gemmell was reviewed twice this month, but with different books. Even though she is probably better known for her fiction, these are two memoirs instead. It’s interesting that in first of these books she is writing as a mother; in the second, she is writing as a daughter.

All in the family The first, Why You Are Australian: A Letter to My Children is described by the publisher as “a love letter to Australia”. In her review, Cass Moriarty writes:

Gemmell does indeed write a love letter, to both her children and to her home country of Australia. In it, she explains why she chose to give her children Aussie citizenship over British… The delight of this book is the language, idiosyncrasies, the memories and even the stereotypes that she describes, and the quintessential Aussie lifestyle that she depicts, with which we are probably all familiar (review here)

The second book by Gemmell is After, a memoir written in the aftermath of her mother’s suicide. In his very nuanced review, Bill Holloway writes:

This is close up and personal, Nikki’s grief is visceral, its depth and immediacy expressed in broken sentences. But. Gemmell is a writer, a producer of literary output. So this is written from the heart, yes, but then rewritten and rewritten, packaged by a major publisher and presented to us to consume. Polished in its unpolishedness you might say (review here) Another book written by a daughter is Biff Ward’s memoir In My Mother’s Hands. I’ve mentioned this book in an earlier round-up too, but I encourage you to read Kate’s review from ‘Booksaremyfavouriteandbest’ which not only talks about the book, but discusses the response of several reviewers as well. Kate writes that Moving up another generation, in February a grandmother’s life was the subject of biographer Brenda Niall’s memoir/biography of her grandmother Aggie  in Can You Hear the Sea? My Grandmother’s Story. In her long and thoughtful  review, Tessa from ‘Thoughts from an Idle Hour’ writes about how Niall combines family history and broader historical themes. She observes that although the subject matter of the book suggests a family story, modest in scope:

Niall’s long career as a biographer means that this story is larger than one family’s recollection of their matriarch, and it provides a useful template for family history writing (review here) Two of our reviewers went to darker places during February.  Calzean reviewed Karin Moorhouse’s No One Can Stop the Rain: chronicle of two foreign aid workers during the Angolan Civil War. This book, written in conjunction with her husband Wei Cheng, was released in 2005. The foreword was written by Frank Moorhouse.  Calzean writes

Thank goodness there are people in world like Wei Cheng and his wife Karin Moorehouse who are prepared to go to war zones with the simple motive of helping…The book is a collection of their experiences working for Medicins Sans Frontieres in Kuito Angola during 2000-01. The chapters are short anecdotes written by either Wei or Karin. So there are two perspectives and two different styles that work well together (review here) The ultimate dark book was reviewed by Janine Rizzetti. Called Australian Ways of Death: A Social and Cultural History 1840-1918, it is a study of the continuities and differences between the Australian and British experience of death. Author Pat Jalland starts by examining immigrant deaths at sea, explores the transmission of ideals from Europe to Australia of the ‘good death’, looks at death and destitution, and finishes by describing deaths in the bush and in the Great War.  Janine writes:

I much preferred the chapters where she cited letters and case studies, rather than the demographic and statistical chapters.  I really liked the way that she approached the question of 19th century death from so many aspects: middle class/ working class; male/female; Catholic/Protestant; Urban/Rural; English/Australian (review here)

And on that rather dismal note….roll on March reviews!