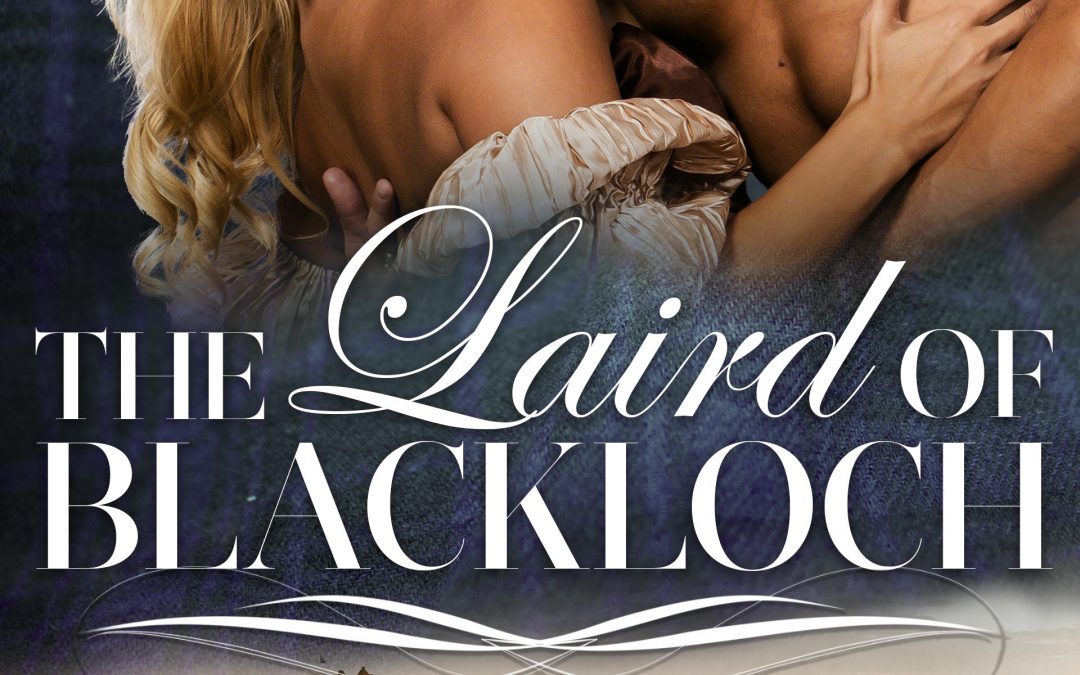 I’ve been daydreaming up stories and then writing them down since childhood. I wrote my very first chapter book about a family of koalas, complete with illustrations, when I was twelve. I think I fancied myself as the next May Gibbs. From memory, it was a Grade Seven project, but it wasn’t a chore for me to write by any means. I still have it squirreled away in a memorabilia box somewhere. The very first full-length novel I ever wrote was my Scottish historical romance, The Master of Strathburn; it was published with Harlequin’s Escape Publishing in 2016. I actually began to write it in 2004, but then because of ‘life’—the needs of my family and the demands of a busy but fulfilling career as a speech pathologist—I put it aside until 2012. At that stage, I realized it was time to just get on with it or I might never finish it. With the full support of my wonderful husband, I took six months off work and completed it in five months! It took a few more years for it to find a home with Escape Publishing but I’m so glad I didn’t give up on my dream of becoming a Harlequin author.

How long on average does it take you to write a novel?

When I first began to seriously write, it took me five to six months to write a single title length novel—for me, that’s a book in the vicinity of 100,000 words. I write full-time now and the last full length novel I penned (82 000 words) only took me a month and four days to write! On average though, a can write a novella in two to three weeks and a single title novel in three months. When I’m in ‘full steam ahead’ mode, I can write 3000 to 5000 words in a day.

How would you best describe your latest release The Laird of Blackloch to a new reader?

It’s a Scottish historical romance with a tortured Jacobite hero hell-bent on revenge, a determined English woman who refuses to be an unwitting pawn in his scheme, and their very inconvenient attraction which upends everything.

How much research do you do? How do you balance the demands of getting the facts right and telling a good story?

LOL, that’s a bit like the question, how long is a piece of string? I guess in the end, the amount of research I do is much as I need to… It does vary for each novel. One thing I do need to constantly check is the etymology of words and phrases to make sure that I’m not using anything that’s horribly anachronistic.
In terms of the research I’ve had to do for the books in my Highland Rogue series, The Master of Strathburn and The Laird of Blackloch, I already have quite a good background knowledge of eighteenth century Scottish history, particularly the events surrounding the second Jacobite Rebellion—think Outlander by Diana Gabaldon. I’ve actually been reading about that period since my teenage years. When I was sixteen, I have a distinct memory of reading a magazine article in the New Idea about the Jacobite heroine, Flora MacDonald. The tale of how she helped Bonnie Prince Charlie escape the Highlands after his rebellion failed in 1746, really fired my imagination. In fact, I picked up Cross Stitch, the original title for the first Outlander book, in 1993 because it was set in the era I was already fascinated with. When I read the blurb for Cross Stitch, I remember thinking, ‘Oh, no! Someone else has stolen my idea’. Of course, the brilliant Ms. Gabaldon hadn’t at all. There are certainly no time-traveling nurses from World War II in my books. I’m a huge fan and I count Jamie Fraser as one of my all-time favourite book boyfriends.
Some of the topics I researched to bring The Laird of Blackloch to life included: weaponry (swords, sword fighting, and firearms); castle architecture; period appropriate furnishings; banking in the eighteenth century; mid-eighteenth century fashion; and the lives of exiled Jacobites who were eventually pardoned. Some of the finer, more obscure research rabbit holes I dove into involved finding out about: eighteenth century cooking techniques; spinets (a type of harpsichord); the origin of the Scots collie dog breed; the wedding vows used in the eighteenth century Scottish prayer book; the history of privies or ‘necessaries’; the ‘red light district’ in eighteenth century Edinburgh; popular novels and dances in the 1700s; Scottish folk ballads; embroidery hoops and bone bobbins. I also spent quite some time investigating the setting for my book to get it just right—Rannoch Moor and Loch Rannoch in Perthshire, as well as the history of the clans in the area and the villages at each end of the loch. It’s a good thing I love history and all things Scottish! I also had fun weaving a legend about a lost Jacobite gold treasure into my book. Of course, I try very hard to blend all of these period details seamlessly into my plot without lecturing readers about history. I write historical romance after all, not historical fiction. Where do you normally write? Is it in the same place every day or are you an all over the place writer?

At my desk—which is a new working space for me this year—or on the couch. I’m lucky I can write anywhere though—in a café, on a plane, or even in the car on a road trip. As long as I have my laptop with me, I’m good to go. What other genre would you like to try your hand at writing and why?

Cook! I adore cooking up a storm and I have way too many cookbooks. Of course, I love reading, listening to music (my taste is fairly eclectic), and binge watching great TV shows in between writing books. I recently enjoyed watching Big Little lies, and Alias Grace. And I’m currently watching past seasons of Great British Bake Off. What book is currently on your bedside table?

The Laird of Blackloch, Book 2 in the Highland Rogue Series by Amy Rose Bennett will be released with Harlequin’s Escape Publishing on March 12, 2018! Revenge might be sweet, but love is far sweeter …

Following the Battle of Culloden, Alexander MacIvor returns to his ancestral home, Blackloch Castle, only to find the Earl of Tay, chief of the rival Clan Campbell, has laid waste to everything he holds dear. In the face of such devastation, Alex seems doomed to live the life of a fugitive Jacobite … until a stroke of good luck allows him to escape the Highlands and begin again.

Years later, styling himself as a wealthy Englishman, Alexander reclaims his forfeited estate, becoming the new Laird of Blackloch. But it’s not nearly enough to quench his thirst for vengeance. Hell-bent on destroying Lord Tay, he single-mindedly sets about driving his nemesis to bankruptcy. When he learns the earl intends to marry the very beautiful English heiress, Miss Sarah Lambert, thus escaping penury, he devises a devious plan: kidnap Miss Lambert and ransom her to hasten Tay’s ruin.

When Sarah Lambert learns Lord Tay is not the man she thought he was during a masquerade ball in Edinburgh, she is devastated. Reeling from her discovery, things go from bad to worse when a mysterious yet charming guest by the name of Alexander Black turns out to be a true devil in disguise. Abducted and whisked way into the wild Highlands by Black, Sarah is imprisoned in a remote, island-bound tower. Refusing to be a pawn in Black’s diabolical plan for revenge, she determines that somehow, some way, she will regain her freedom. If only she could unlock Black’s secrets …

Living in such close quarters, Alexander quickly discovers the spirited Sarah is more than a match for him, and even the best laid plans can go awry when passion flares and the spark of love threatens to revive his long-dead heart. When the shadows of the past begin to gather, will Alexander and Sarah find their way forward … or will the threatening darkness destroy them both?

Buy The Laird of Blackloch:

Amy Rose Bennett has always wanted to be a writer for as long as she can remember. An avid reader with a particular love for historical romance, it seemed only natural to write stories in her favorite genre. She has a passion for creating emotion-packed—and sometimes a little racy—stories set in the Georgian and Regency periods. Of course, her strong-willed heroines and rakish heroes always find their happily ever after.

Amy is happily married to her own Alpha male hero, has two beautiful daughters, and a rather loopy Rhodesian Ridgeback. She has been a speech pathologist for many years but is currently devoting her time to her one other true calling—writing romance.