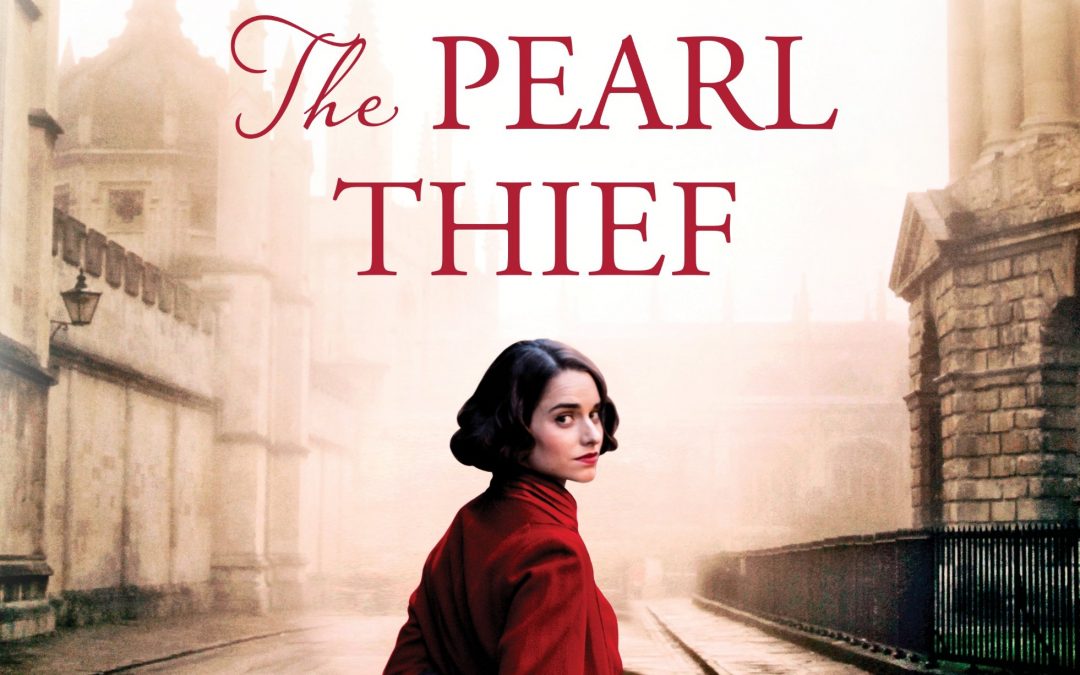 I hope you’ve all been having a restful and bookish festive week. A bit short and sweet this time around, I think you’ve all been reading crime fiction if Michelle’s latest round up is anything to go by. Either way, no matter what genre you’re reading, if it’s by an Australian woman and you’re linking your reviews here in our database, we couldn’t be happier!

Last month, we had 25 reviews on 20 books written by 20 authors. We didn’t have any overwhelming favourites but three books got two mentions each:

Nicole@Goodreads read The Suitcase of Dreams by Tania Blanchard and was pleased to note that while this novel was a sequel, it was not necessary to have read the first in order to appreciate the second:

Erich’s character showed me that the unions played a vital role in helping migrants gain equality and rights that the Australians took for granted. Through their extended family, such as Lotte’s mother, I came to realise why the migrants of the past and the present stay in their own groups, reluctant to take up another life and culture. They feel that they are giving up their own culture to assimilate with another, however the generation gap is plays its own part too. On the flip side, I admired Lotte and Eriche for trying to embrace all that a new country had to offer them. The inner strength in both Lotte and Erich as individuals and as a couple was inspiring as they worked hard to make a better life for their children that they themselves never experienced. It’s a timely reminder of the many sacrifices made by the war generation that have allowed us the privileges we have today.

Claire Holderness also reviewed The Suitcase of Dreams, but it fell short of her expectations. You can read her review here.

A firm favourite here at historical fiction is Tea Cooper and her new release, The Woman in the Green Dress, is already garnering favour. Brenda@Goodreads was very taken with this novel:

The Woman in the Green Dress is another breathtaking historical fiction novel by Aussie author Tea Cooper. Set in and around Sydney, the Hawkesbury River and Wiseman’s Ferry, even the train trip from Sydney to Brooklyn – all so familiar. The Historical Note at the end is fascinating, showing how fact fed fiction, with information about certain characters and places. I loved the two time frames – 1853 and 1919 – and enjoyed the descriptions of the countryside; laughing jackasses/kookaburras; even the different items in the curio shop.

I interviewed Tea over at my blog, Theresa Smith Writes. You can catch up on what she had to say here.

Fiona McIntosh has returned with another historical fiction, quite a lengthy one too, revisiting WWII with The Pearl Thief. Amanda @Mrs B’s Book Reviews was impressed and highly appreciative of this latest novel by Fiona:

As always with Fiona McIntosh, the end product of all her research is a book that manages to balance careful historical fact and new details, all within a wholly engaging narrative. In The Pearl Thief, expect to learn much about Prague and the Czechoslovakian experience of World War II, the vital role of the Kindertransport initiative and the work of Mossad agents in post World War II to capture war criminals.

Nicole@Goodreads also reviewed The Pearl Thief and highly recommends it. You can read her thoughts here.

Denise Newton Writes has reviewed The Monsarrat Series by Tom and Meg Keneally, providing a concise wrap up of all three books:

The books have a droll humorous tone, with believable characters and intriguing story lines. What I also enjoyed is their examination of the social, economic and political forces at play in colonial times, and the way in which these impact on the various characters. If you are looking for well written historical fiction set in early Australia, peopled by characters you can fall in love with, you won’t be disappointed in these stories.

I love how she has reviewed this as a series. I haven’t read any of these but Denise makes a compelling case for why I should.

That’s all I have for you this month. I’ll return in January with a 2018 wrap up of the year that was in historical fiction. Sign up for our #aww2019 challenge is now open and we would love to see you return for another year and even bring a plus one if you can. Happy New Year, and until next time, enjoy your reading!