Children’s and Young Adult Round Up: June 2020 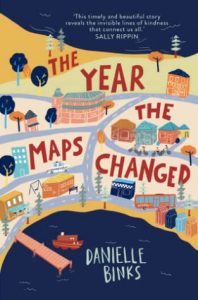 June saw an increase in the number of children’s books read – 23 reviews entered, and roughly the same stats for young adult – 9 reviews entered. A cursory glance shows these reviews are diverse in genre, form, plot and themes. With so many to choose from, I’ll start with some stats.

11 of the reviews in the children’s section were from me – I’ve been receiving a lot lately and have read many during the pandemic. The other twelve were scattered across Dark Matter Zine, Jess @ The Never Ending Bookshelf and Mrs B’s Book Reviews.

As I’ve covered Peta Lyre several times, I want to showcase some other reviews, and this month, it was hard to decide how many to include and which ones, especially where we have multiple entries for one reviewer.

Dark Zine Matter had one of their reviewers read and review The Year the Maps Changed – another book I have loved. The reviewer says that they read it in one sitting, and that it reminded them of the books their mother struggled to get them to put down. I can’t agree more – it spoke to my childhood and is one that I would have devoured as a younger reader as well. 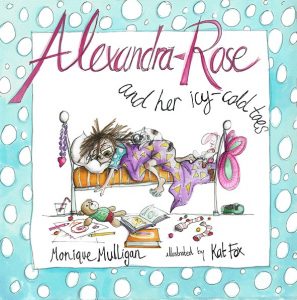 Both Mrs B’s Book Reviews and I read Alexandra-Rose and Her Icy Cold Toes by Monique Mulligan. It is a delightful and vibrantly cheeky book that has arrived just in time for winter. We both found that the rhyming and prose had good flow, the diversity and the magic of the images and words together worked exquisitely. 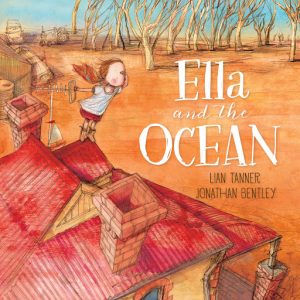 Jess @ The Never Ending Bookshelf reviewed a picture book  – Ella and the Ocean by Lian Tanner. Jess says that Ella and the Ocean is a book that every child needs to read. It is about drought and the consequences of climate change and how it is affecting the country. 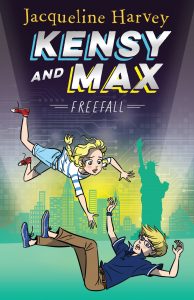 Finally in the children’s books, I chose to highlight my review of the latest Kensy and Max – Kensy and Max: Freefall. School holidays really mean nothing when you’re Kensy and Max Grey. At every turn, someone is trying to take them down, and their trip to New York is no different. We welcome back Dash Chalmers, and his nefarious goals. I have loved Kensy and Max since I first started reading it, and cannot wait to see where we go next with these fabulous twins. 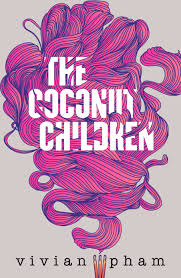 Ebony at Underground Writers reviewed The Coconut Children by Vivian Pham. Ebony says that the characters inner conflicts were captured well. She e joyed the interwoven Vietnamese as it gave a glimpse into that culture, and was done in a way that was seamless and didn’t disrupt the narrative for readers unfamiliar with the language. 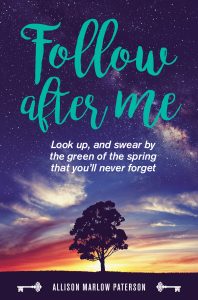 Another review from Mrs B’s Book Reviews – Follow After Me by Allison Marlow Paterson, who read this one as part of a backlist challenge she has going and says she’s had it on her shelf for about a year. It is a historical fiction book and looks like something I’d love – I might have to add it to my to get list! Mrs B’s Book Reviews says it is a story that links two women living one hundred years apart, and touches on the Great War and Anzac Day, with historical textures to the story. It offers a glimpse into a turbulent time in our nation.

We had some great numbers in June, and it is interesting to see how the stats change from month to month, and come end of the year, seeing how they have changed and all the different stats will be interesting as well.