Historical Fiction Round Up: May 2021 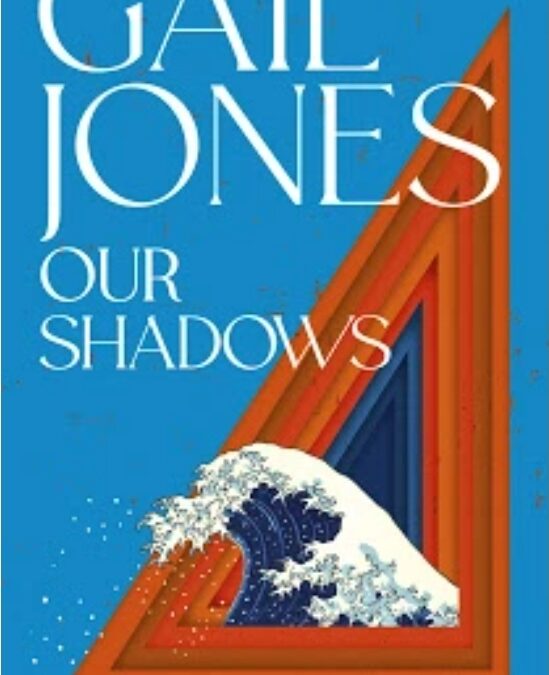 Easing into winter quietly with 24 reviews on 18 books within the historical fiction genre. Popular titles for this month were:

This is a beautifully written novel which took me into a world I thought I knew from a new perspective. I liked the way Anita Heiss’s use of Wiradyuri language made me stop to work out meaning from context (there is a glossary included at the end of the book). And while I was working out meaning, I reflected on the impact of European settlement on traditional life. We cannot change the past, but we can learn from it.

The Warsaw Orphan by Kelly Rimmer with 2 reviews

Kelly Rimmer has written a brilliant work of fiction based upon the occupation of Warsaw throughout WWII and beyond. For Poland, freedom did not come with the end of WWII. They just moved into a different form of occupation. The post-war Eastern Bloc countries have long been of reading interest to me, so I appreciated the way in which Kelly did not end her story there, but rather, took her readers beyond, into that period of transition from one occupation into another, demonstrating the toll this took on a population already ground down and defeated.

Our Shadows by Gail Jones with 2 reviews

As the winner of the Prime Minister’s Literary Award for The Death of Noah Glass (which I have not read), Gail Jones is often regarded as a ‘literary’ and ‘hard’ writer. I do not find her this way, but this book is probably more accessible than her other books because of its apparently familiar family-history structure. It is much more complex than that, picking up the themes of her other books – estrangement, guilt, white response to indigenous dispossession, strained relationships – explored within family bonds. Her control of the different strands and time shifts is masterful, and it is a ‘meaty’ book with multiple themes and reflections.

Until next month, I hope you all enjoy bunkering down to escape the cold with a good historical fiction book. And as always, thanks for linking your reviews and following our round ups.