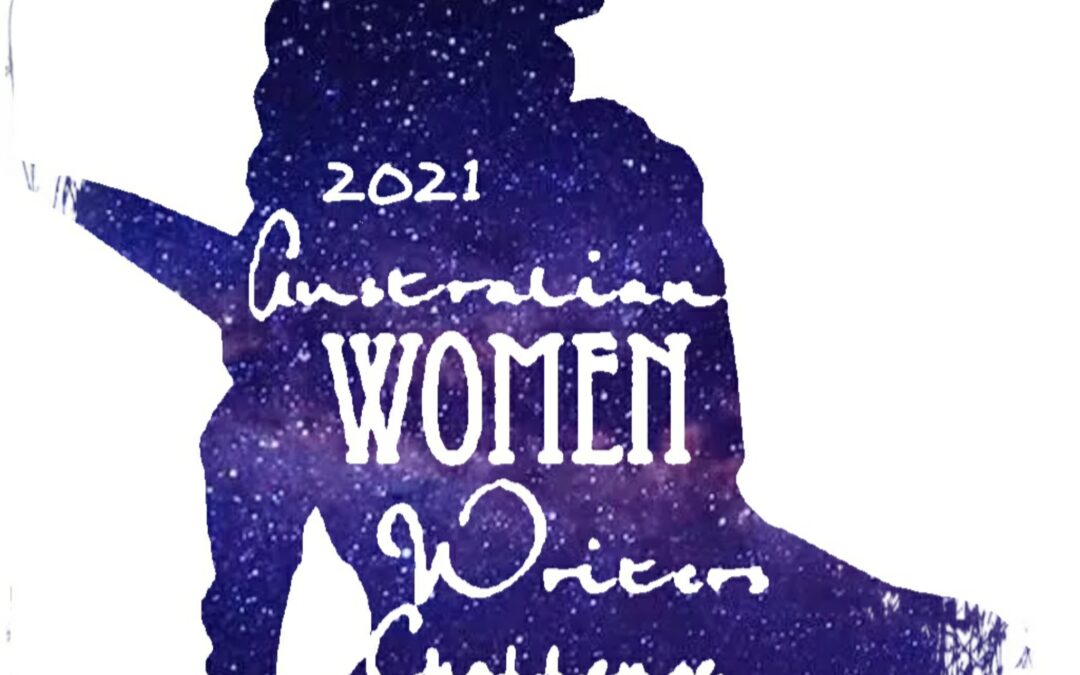 Wow, this year is just flying by and before you know it I blink and it’s round-up time again. This pandemic is still wreaking major havoc on life as we know it with fluctuating restriction levels and lockdowns, and where I am the ever present wonder of when the next one will be. I send strength and support to all our readers across this wide land, and the world, as we learn to live in these times and move forward to a much more social way of life that seems like a distant memory.

In the July-August round-up we have 84 reviews logged of 46 books by 41 authors so that tells me that we could have some books with a lot of entries in the database, maybe not all reviews though as we’ve been seeing lately. Let’s take a look.

There weren’t any stand out large review numbers, but there were a lot of duplicate entries which skews our numbers a little. We had 1 book with 5 reviews, which doesn’t seem to have been featured before so I will definitely take a look at that one and it helps that it was a book I really enjoyed. There are 4 books with 4 entries, one of them featured 6 times before I spotted the duplicates. All of these have been released in the last year or so. 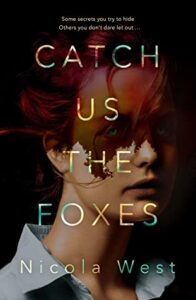 Catch Us The Foxes by Nicola West is quite an accomplished debut with A LOT of twists, turns and red herrings and it was a book I really enjoyed though haven’t sat down to review.  Let’s take a look at what our reviewers had to say, I think opinions could be quite divided.

Shelleyrae@Book’d Out is a reviewer I follow and always enjoy reading, she closes her review with: “With its clever structure and twisting, gripping plot, Catch Us the Foxes is an impressive read. The stunning final reveal seems to divide readers, but I thought it was terrific.”  An opinion I very much agree with

Theresa Smith Writes says: “Not much can be elaborated on in terms of the plot because to do so would completely spoil it and therefore make it pointless for you to read it. And read it you should. Because this novel is clever and also the debut of an up-and-coming young Australian woman who I think is in for a big literary future. We need more books like this, ones that break conventional formulas and offer something unique. The way this all pans out might not be everyone’s cup of tea, but I’ll happily drink the whole pot.”

Cloggie Downunder is not quite as taken: “The plot is imaginative, with several twists and red herrings to keep the reader interested, but West’s page-turner gimmick of cliff-hanger chapter last lines does become a tiny bit irritating. Despite some plot holes and a not-quite-convincing ending, this is an impressive debut novel.”

Veronica @ The Burgeoning Bookshelf closes with: “Catch Us the Foxes is a cleverly plotted murder mystery and fantastic debut from up and coming crime novelist Nicola West. I am genuinely looking forward to her next offering.”

Mrs B’s Book Reviews finishes her review saying: “Catch Us the Foxes is a discordant tale, that will incite plenty of interest, discussion and debate around this canny narrative.” 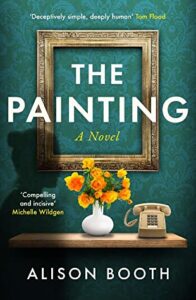 The Painting by Alison Booth received 4 reviews, all quite positive and you can check them out at the following places.

Jennifer Cameron-Smith and Brenda reviewed on Goodreads. Claire’s Reads and Reviews and Ashleigh Meikle – the Book Muse also reviewed on their blogs.

Brenda says: The Painting by Aussie author Alison Booth is an intriguing mystery set around a painting from the past. Anika was a well-crafted character who had trouble getting over her past and the horrors she was put through before she escaped to Australia, while Tabilla’s memories kept her safely in Australia, determined never to return to the country she’d been born in. I always enjoy Ms Booth’s writing – this one is no exception. Highly recommended. 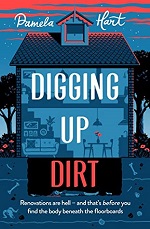 Digging Up Dirt by Pamela Hart was featured in the last round-up and has garnered another 4 reviews this time round. You can see what our reviewers thought on their blogs and Goodreads at the following links.
Lee@ReadWriteWish
Veronica @ The Burgeoning Bookshelf
Mrs B’s Book Reviews
Claire’s Reads and Reviews 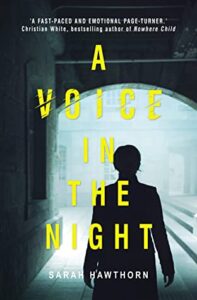 A Voice in the Night by Sarah Hawthorn is another new addition that was released by Transit Lounge is July. Some of our well known reviewers have read the book over the last few months and this is a brief look at what they thought.

Tracy (CarpeLibrum) closes with: A Voice in the Night is a domestic thriller with a few twists and turns that I definitely didn’t see coming. Ultimately, I wanted the story to go a certain way and it didn’t, so for that reason, it wasn’t a full five star read for me. A Voice in the Night by Australian author Sarah Hawthorn is a solid debut for domestic thriller fans.

Jo @ Booklover Book Reviews has an author interview and review which offers compelling reading on her blog A Voice in the Night: Sarah Hawthorn’s inspiration + Review (bookloverbookreviews.com).

Over on Goodreads Cass Moriarty is also a fan: “The second half of the novel in particular really increases the suspense and tension, with events rushing towards a disturbing climax. The last twist comes out of nowhere. This is an easy and engaging read for those who love a good psychological thriller.” 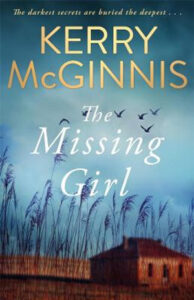 The last of our novels with 4 entries is The Missing Girl by Kerry McGinnis which has 3 reviews and an interview.

In her review Mrs B’s Book Reviews says: With interesting characters who jump off the pages of this novel, The Missing Girl features plenty of drama, fractured relationships, friendships, emotional strains and serious situations for the cast to overcome.  While Meg earns plenty of sympathy from the reader, her grandmother is a different kettle of fish! What a battle-axe this woman proved to be, but unlocking this character’s past secrets helps us to better understand her actions, but I still had trouble accepting her behaviour! The Missing Girl grinds to a startling conclusion, closing off this complicated multi-generational relationship tale in a satisfactory manner.

Brenda reviewed on Goodreads and after reading her review and her mentions of the setting, I think this one needs to go on my wishlist too… Her review closes: “The Missing Girl by Aussie author Kerry McGinnis is an exceptional tale of secrets, love denied, betrayal in the worst imaginable way, and hope. I felt great empathy for Meg, decided her grandmother was a witch, loved Betty’s character and completely admired Phillip. Jake was a typical stoic, hard worker with a heart of gold and a long memory. There were bushfires, the heat of the Australian summer, and the community’s caring nature – all set in the countryside not far from Adelaide in South Australia. Highly recommended.”

To close out this round-up I want to add the book with the earliest release date, which is Bye Bye Baby by Fiona McIntosh and published in 2009. It was reviewed on Goodreads by Brenda. 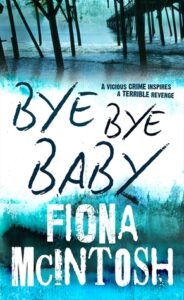 I think that’s it from me, and it’s time to race out and pick the children up from school.

There are so many other great crime novels reviewed and if you want to check out all of the crime novels that have been reviewed you can head to the AWW Books Reviewed page and search by Genre. It will put all of the reviews at your fingertips.

We would love to hear about the great crime reads you have enjoyed recently, and those that you are looking forward to. As with every round-up I write I found more to add to my towering pile of books to read, and my even longer wishlist.