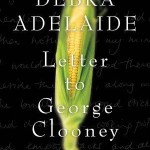 Longlists for the 21st Kibble and Dobbie Literary Awards (the Awards) were announced last week. Congratulations to all longlisted authors!

Open to Australian female writers who have published fiction or non-fiction classified as life writing the Awards have recognised some of Australia’s leading female authors.

The longlisted authors for the Kibble Literary Award ($30, 000 prize) for the work of an established Australian woman writer are: 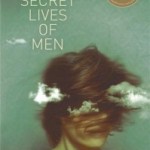 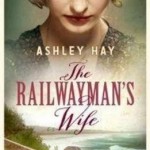 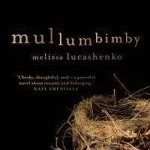 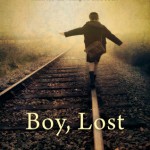 The longlisted authors for the Dobbie Literary Award ($5, 000 prize) for a first-published work are: 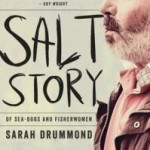 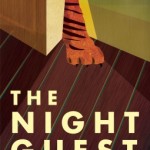 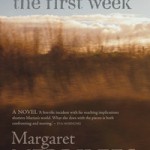 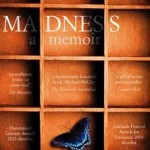 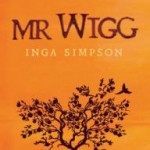 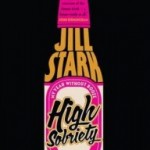 Speaking on behalf of the panel, Humanities Australia Editor, Emeritus Professor Elizabeth Webby AM, said: “The arts community and the wider Australian public should be immensely proud that we continue to produce such fascinating, imaginative female authors, who have an unwavering ability to create such powerful novels.”

“The scope of subject matter explored by the longlisted authors and the intensity of the themes made the judging process all the more rewarding,” Professor Webby said.

You can access all reviews written by AWW Challenge participants here and as always, please keep sending us your reviews as you read through award longlists/shortlists.

About Nita May Dobbie

Nita May Dobbie (1904-1992) established the Kibble Literary Awards for Women Writers in recognition of her aunt, Nita Kibble, who raised her from birth after her mother died. Miss Nita Kibble was hired as a junior assistant at the Public Library of New South Wales, when her signature was taken for a man’s in 1899. She later became the first woman to be appointed a librarian with the State Library of New South Wales and held the position of Principal Research Officer from 1919 until her retirement in 1943. Throughout her career she worked hard to raise the status of the library profession and was a founding member of the Australian Institute of Librarians. Miss Dobbie followed her aunt into the library profession and recognised the need to foster women’s writing.

She established the awards, named after her inspirational aunt, through her will. For more information about the awards visit www.perpetual.com.au/kibble

I’m a freelance book reviewer, journalist, writer and editor. I blog over at Wordsville and can be found on Twitter @PaulaGrunseit