Historical Fiction Round Up: March 2020 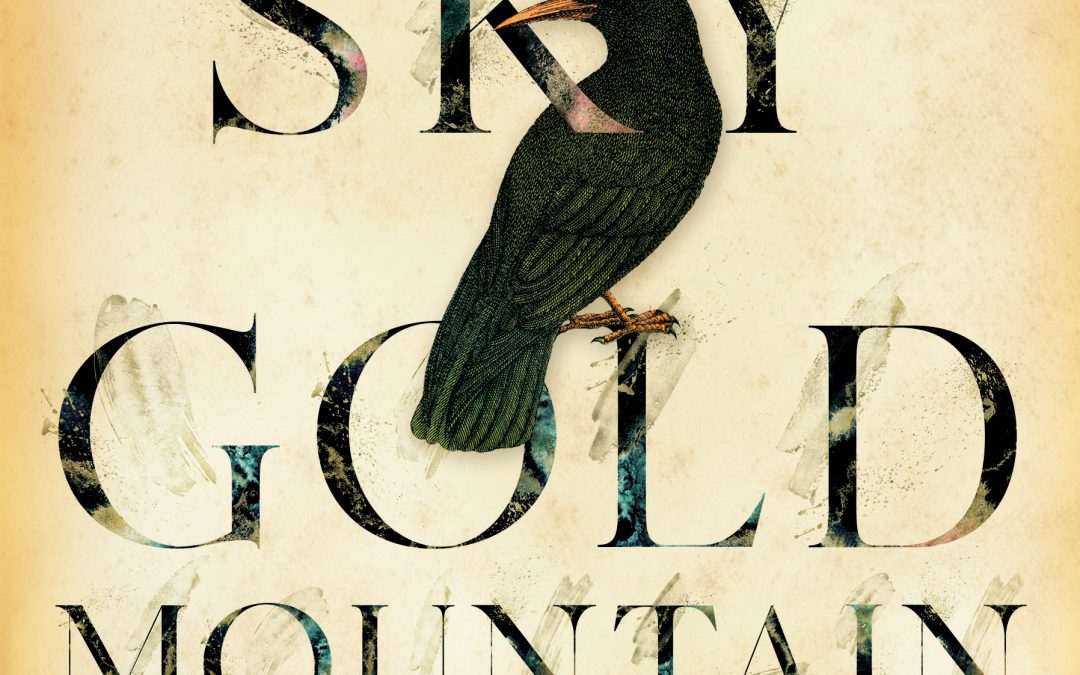 Well now, haven’t we all just been tipped upside down and shaken by the ankles in recent weeks. There sure has been a lot of changes to our daily lives, but one thing that hasn’t changed: we are still reading. Amen to that!

Jennifer Cameron-Smith on The Bass Rock: 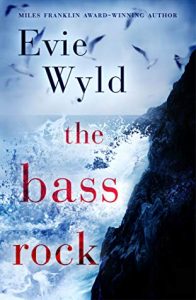 I found this novel a disturbing and constant reminder of violence against women. Versions of the same story repeated over (in this novel) four centuries. Unsettling, and not just fiction. Unsettling, and not just confined to the past. How many women have already been murdered this year?
This is neither a quick read, nor an easy one. The writing is superb, the subject matter disturbing.

Claire’s Reads and Reviews on Truths I Never Told You: 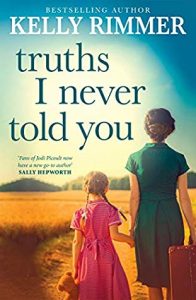 It’s true, we forget how lucky we are in many respects compared to only 60 or so years ago. One thing that still hasn’t changed enough though is the stigma around mental illness, yes it is more understood and less stigmatised than it was, but we still haven’t reached the point where people are comfortable asking for help and worrying about what others will think. Stories about mental illness are vitally important if we are going to change this. Beth, unlike Grace, had lots of support even when she didn’t want it, how different Grace’s life and in turn Patrick and the children’s life might have been had she had the support of her parents.
This was a very moving story with some very important themes and I was hooked from the beginning. I’ll definitely be getting the rest of Kelly Rimmer’s novels as soon as possible. 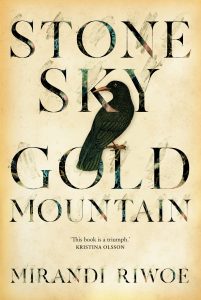 Stone Sky Gold Mountain is a literary novel: every sentence sings from the page; the imagery is evocative and lingering; the characters are dynamic and authentic; the landscape is rich and detailed and familiar; and Riwoe allows the reader space on the page, in between the words, to imagine what she has left absent. So many issues in this book – the loss of a child, the madness of grief, the weight of responsibility, the trauma of our indigenous people – are hinted at in subtle and tangential ways, so that we find ourselves reading perhaps only one simple line that stops us in our tracks and forces us to really think about what is not being said. The lives depicted and the history recounted make for thought-provoking and sometimes uncomfortable and confronting reading.

Shelleyrae @ Book’d Out on The Banksia Bay Beach Shack: 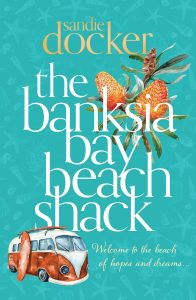 Set during the 1960’s, the author captures both the innocence and darkness of the period, exposing issues such as anti-migrant sentiment, and social class prejudice. Docker builds the tension skilfully as history unfolds to climax in an unexpected and shocking double tragedy which explains Gigi’s present distress at Laura’s arrival in Banksia Bay.
I delighted in Docker’s depiction of Banksia Bay, I was reminded of the many summer holidays I spent in beachside caravan parks along both the west and east coast of Australia growing up, and the fleeting but intense friendships formed with fellow holiday-makers. 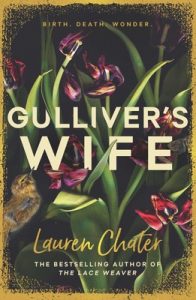 Innovative and unique, this novel was gripping from the very first page. It’s very much a character driven narrative, there is certainly a lot happening within the story, but for me, it was the character responses to these events that took centre stage rather than the events themselves. Eighteenth century London was not a safe place, particularly for women and children. I feel this period of history is not as touched upon within fiction as often as the 17th and 19th centuries are. It was a grim time, crime and disease running rife, child labour laws still non-existent, women and children considered as the property of their husbands and fathers. Lauren Chater has done her research in the crafting of this novel and it shows within the meticulous details and the manner in which she’s recreated this entire world with such authenticity. More often than not this is a dark and confronting story, but that’s the way I like my historical fiction, and that’s also the way in which this novel sets itself so firmly within its chosen era. 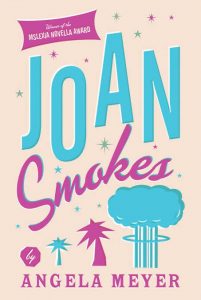 It seems that in writing a novella, authors must carefully choose what to include and what to exclude, particularly in regard to backstory. Meyer tells Joan’s story in vignettes, moving between the past and present. In a mere 68 pages, she creates emotionally complex relationships for Joan, and slowly reveals how a particular incident reverberates through Joan’s life.
Through the veil of the carefully constructed Joan, we also catch glimpses of the woman she was before – ‘With her mother here she had to find ways of being herself. And she had forgotten how to do that’ – and it is in those brief moments that you feel great empathy for a character you actually know very little about.

Ashleigh @ The Book Muse on The Lost Jewels: 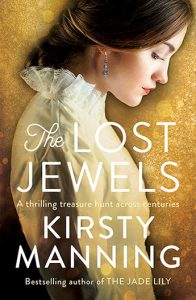 It also explores the complexities of families and the secrets that impact the lives they lead. It shows how one generation impacts those that come later, and at the same time, explores friendship and love, and new beginnings. Again, this is a book where the love story bubbles beneath the surface, and where the mystery of the jewels is what drives the story more.

Brenda on The Paris Secret: 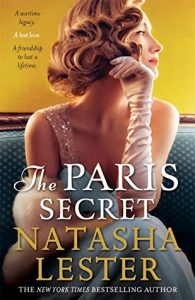 The massive amount of research that has gone into this book; the many facets of the story which are based on fact and the interesting Author Notes at the end which rounded the story made me sigh with pleasure when I turned the last page. A fascinating, thoroughly enjoyable read that I had trouble putting down, The Paris Secret is one I recommend highly.

Veronica @ The Burgeoning Bookshelf on Riptides:

The story gripped me from the very first page and as the dead woman weaved her way into their lives again and again I was eager to learn how this was going to end. Likeable or not the engaging cast of characters were easy to connect with and give for some compelling reading.
Love, trauma, family, responsibility, a hippy commune and police corruption all combine to make this book un-put-downable. 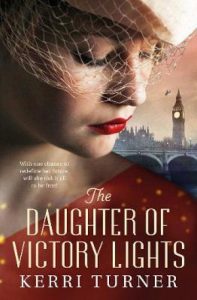 The Daughter of Victory Lights is a rich historical exhibit. It traverses time and place. It opens in 1945 and it travels from London to Honolulu, to France and Portugal. It concludes in the year 1963, on the Isle of Wight, a locale that fascinates me. No matter the year or location, Tuner has her finger on the pulse. In The Daughter of Victory Lights, we are presented with a full and well supplied history that will keep the reader enthralled.
Make sure you take the time to read through Turner’s Author’s Note, which is incredibly factual.