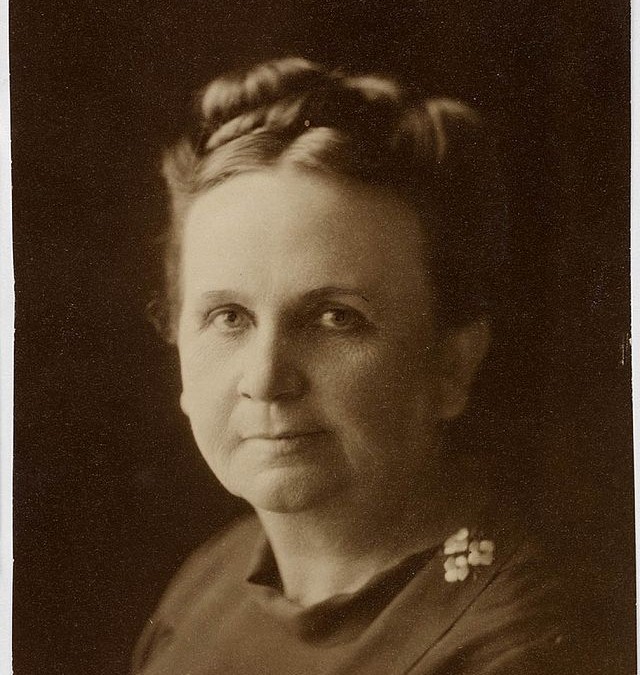 Six authors have been longlisted for each award with entrants competing for $35, 000 in prize money. You will see that there is some overlap with other literary awards — notably the Stella Prize and the Miles Franklin.

First awarded over 20 years ago, the Kibble Awards are open to Australian female writers who have published a book of fiction or nonfiction classifiable as ‘life writing’.

This includes novels, autobiographies, biographies, literature and any writing with a ‘strong personal element’.

Speaking on behalf of the panel, Ms Webby said: ‘The calibre of entries this year was high, reflecting the strength of Australian female writing today in both fiction and nonfiction. The longlisted titles deal with a striking variety of themes, are set in vastly different times and places, but all display great imaginative power and depth in their presentation of aspects of Australian life.’

Perpetual’s General Manager of Philanthropy, Andrew Thomas, commended the authors on their achievement saying: ‘As trustee of the Awards, Perpetual is pleased to see that the legacy that Nita May Dobbie left behind is still encouraging female writers to pursue their passion today.’

The longlist for the Kibble Literary Award for an established author ($30, 000 prize) is: Our amazing AWW Challenge reviewers have been busy and at last count, had posted around 30 reviews of Kibble longlisted titles, covering all except Wendy Scarfe’s Hunger Town. This House of Grief, The Golden Age, and When the Night Comes have had the most reviews.

The longlist for the Dobbie Literary Award for a first time published author ($5, 000 prize) is: We have more than 30 reviews of Dobbie longlisted titles covering all books except Sideshow by Nicole Smith.

Please keep reading and sending us your reviews which can be searched for and read here. The 2014 Kibble Award winners were Kristina Olsson for Boy, Lost: A family memoir and Kate Richards for Madness: A memoir.

About Nita May Dobbie

Nita Dobbie established the Kibble Literary Awards for Women Writers in recognition of her aunt, Nita Kibble, who raised her from birth after her mother died.

In the late 1800s, Miss Kibble had successfully answered an advertisement for a junior assistant at the Public Library of New South Wales, when her signature was taken for a man’s.

She later became the first woman to be appointed a librarian with the State Library of New South Wales and held the position of Principal Research Officer from 1919 until her retirement. Throughout her career she worked hard to raise the status of the library profession and was a founding member of the Australian Institute of Librarians.

Miss Dobbie followed her aunt into the library profession and recognised the need to foster women’s writing in the community and so established the Awards, named after her inspirational aunt, through her will.

Since the inception of the Kibble Literary Awards in 1994, many of Australia’s leading women writers have received prizes. The trust behind the Awards was established with just under $400,000 and today, it’s worth more than $740,000 and has awarded over $530,000 to writers.