March 2017 Round Up: General Fiction 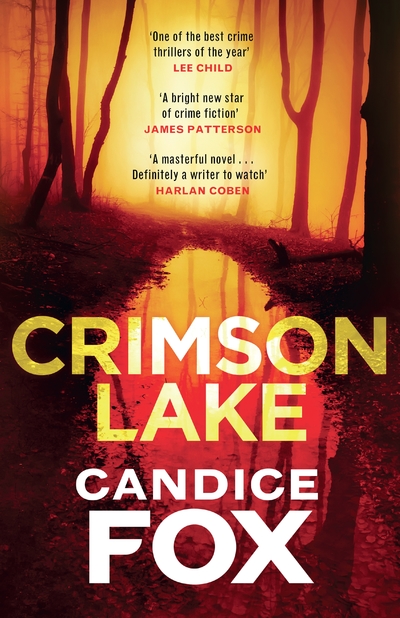 Welcome to the March Round Up for General Fiction. All up, we had a total of 102 reviews for 79 books. A pretty decent mix of genres and publishers among them. The most reviewed book in March was Crimson Lake by Candice Fox, who was interviewed by Tien in February. Crimson Lake was reviewed four times and the ratings mostly seemed positive.

Theresa and Carolyn both rated it 5 stars saying:

Crimson Lake is one of those novels you want to talk about as soon as you’ve finished reading it, and you want everybody else to read it too so that you can talk about it together. ~ Theresa on Goodreads

This is a very atmospheric book, from Amanda’s colourful tattoos and costumes to Ted’s cottage on the banks of crocodile infested waters, and the steamy heat of the tropics. ~ Carolyn on Goodreads

Meanwhile, Brenda only rated it 3.5 stars, but said:

Crimson Lake by Aussie author Candice Fox is a dark and disturbing crime thriller that seemed too multi levelled to me. I felt there was too much going on; an excess of crimes, bad guys and criminals which made it difficult to keep my head around. I know I’m in the minority with this one, but I found myself disappointed after the huge spin Crimson Lake has had. ~ Brenda on Goodreads

Bernadette didn’t rate the book but from her review I’d say she thoroughly enjoyed it:

Although very complicated (seriously I’ve only skimmed a portion of the book’s happenings here) the disparate strands of storyline are not difficult to follow and for those who like their crime fiction packed with action and surprising twists look no further. The book stretched the bounds of credibility at times for me as so many elements of what happened to Ted, Amanda and Jack were the result of the kinds of extremes of human behaviour that I struggled to believe would all coalesce around such a small group of people in such a small place. But the book is an old-fashioned romp of a tale about people I had grown to care about and I will freely admit to staying up way past my bedtime to find out how CRIMSON LAKE was all going to end. Next-day drowsiness is the sign of a superior reading experience. ~ Bernadette at Fair Dinkum Crime

We had one self-published story reviewed in March, Autumn’s Dance by Sarah Gai. Brenda gave it 3.5 out of 5 stars on Goodreads, providing this in her balanced review:

Autumn’s Dance by Aussie author Sarah Gai is a captivating, heartbreaking young adult novel which I thoroughly enjoyed. The intrigue around Autumn is excellent; the twist at the end a good one! My only concerns are that the story needs editing; also the use of past and present tense was disconcerting. But other than that, the plot was excellent – I’d have to say this is the author’s best in my opinion.

If you are interested in finding more general fiction books by Australian Women Writers that were reviewed in March, please check out our “Books Reviewed” page.