March 2017 Round Up: Romance, Romantic Suspense and Erotica 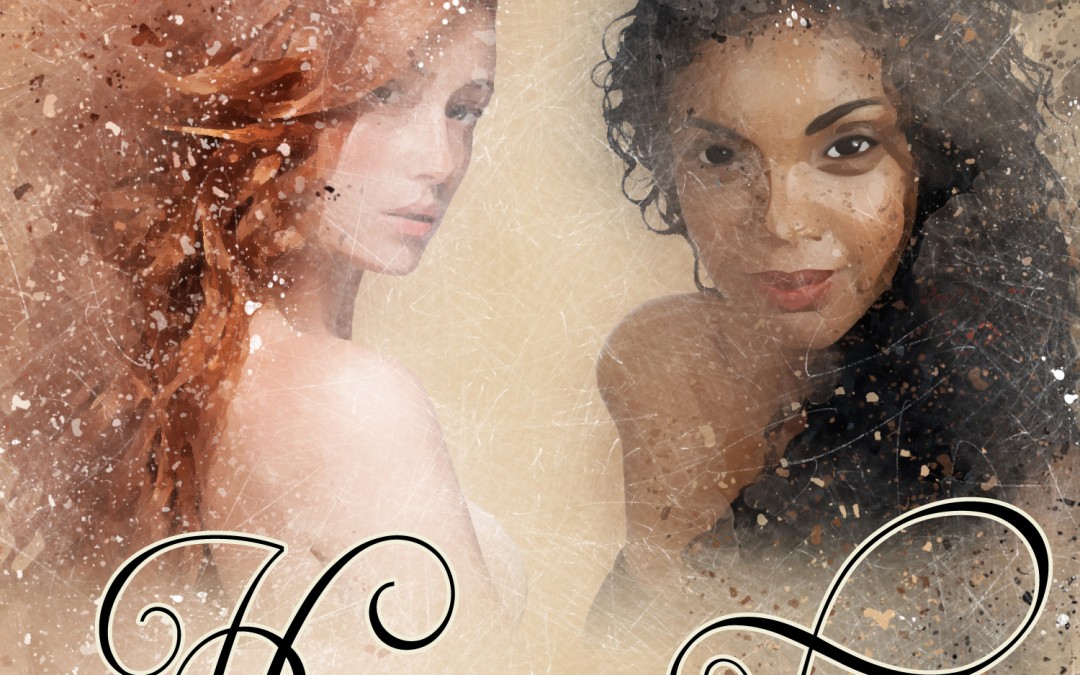 March has brought the onset of cooler autumn weather and romance readers have been snuggling up with some great books. This month we had 21 reviews of 16 books by 15 authors. You can see all the full list on our Books Reviewed page. Michelle at Beauty and Lace took a look at Pregnant by Mr Wrong by Rachel Johns.

Pregnant by Mr. Wrong is a quick read, being a special edition it has a smaller format and a smaller word count. It was entertaining and amusing while still offering quite a lot of depth and tugging the heartstrings. The romance had a little more heat than some of Rachael’s other work and the physical attraction was more pronounced but the emotional connection was strong and well developed. A few reviewers spoke highly of the final instalment of Sarah Barrie’s romantic suspense series Hunter’s Ridge. Bree at 1 Girl, 2 Many Books had this to say about Promise of Hunter’s Ridge:

Every element of this series has had me hooked from the first page of the first book. I’ve enjoyed the entire ride, the romantic ups and downs, the way in which the suspense element has kept me on the edge of my seat during each book, wondering how it was finally going to end…and then the kind of foreshadowing in this book, that tells you there’s really only two ways it can end. The ending was awesome and lived up to every expectation I had…..which were pretty high, given the past 2 books!

This series is why I love romantic suspense. Fans of paranormal romance might be pleased to know Traci Harding has a new book out. Tien from Tien’s Blurb rated it highly:

Unlike her previous works, this book is stand-alone and was apparently a revised work of her earlier movie transcript. Her usual theme of karma and love across times, however, did not change. In The Immortal Bind, Sara and Jon currently living on opposite sides of the world from each other, found themselves enchanted by a pair of antique bejewelled chairs. Through these mediums, they relived their past lives and the curse that followed them through time. To break the curse and be free to be with each other this lifetime, amends must be made.

As Jon & Sara relive their past lives; for the readers, it’s like reading tragic love stories over and over again. On the one hand, it’s lovely to read of young love a number of times but on the other hand, a little frustrating. However, as their lives crossed many times periods in a variety of settings, The Immortal Bind definitely kept the readers interested as we come across different cultures. Still with paranormal, I reviewed AWW’s first f/f romance for this year in Faith Mudge’s Humanity for Beginners:

Humanity for Beginners is a quietly charming novella that subverts some current tropes common in urban fantasy shifter stories.

For a start, it centres a lesbian woman in her 40s–not your typical werewolf protagonist. Gloria denies the others’ insistence she’s their pack alpha. In fact, she denies there’s a pack at all (though never that they’re a family). Self-control is very important to her and she does her best to act as rationally and as human as she can. This doesn’t always work in her favour.

Fans of Young Adult paranormal romance may want to keep an eye out for Tamar Sloan‘s Prophecy Awakened or Carolyn Denman‘s Sanguine. In contemporary romance, Sets Appeal by Virginia Taylor is being released in April.

Elizabeth Fitzgerald is a freelance editor and owner of Earl Grey Editing. She runs a book blog, was a judge for the 2016 Aurealis Awards, and just finished her fourth term as the Secretary of the Canberra Speculative Fiction Guild. An unabashed roleplayer and reader of romance, her weaknesses are books, loose-leaf tea and silly dogs. She tweets @elizabeth_fitz