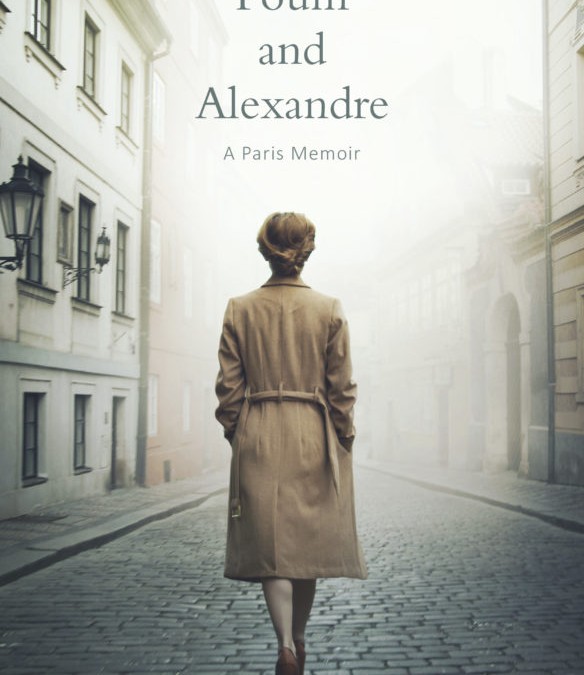 Engaging with other cultures and ways of living beyond our own is perhaps the most powerful aspect of reading, and one reason I am doing the AWW challenge – not only to read more women writers but also to try and read more diversely. Although I often pick a book based on the plot, not the background story of the author, an awareness of the latter can give me insight into why they write. Equally of interest is the author’s experience of other cultures, whether through travel or living overseas, or because of their family’s heritage or cultural background.

Barry Scott and Tess Rice began Transit Lounge in 2005 with the goal of publishing Australian authors whose writing engages with other cultures and nations. Their first publication was Cate Kennedy’s Sing, and Don’t Cry: A Mexican Journal – not yet reviewed for the challenge – the story of her time working in a credit cooperative in Mexico. Since then, they have acquired several titles by Australian women writers of diverse backgrounds, including Michele Lee’s Banana Girl, an exploration of her Lao background and her Western ways, and Dominique Wilson’s, That Devil’s Madness, a novel about war-torn Algeria that draws on the author’s Algerian background. In 2018, they will publish Lois Murphy’s Soon, a literary thriller set in small town Western Australia, “which features Chinese-Australian characters without drawing attention to them” (Scott). That said, Scott admits there is a greater diversity among the backgrounds of their male authors, compared to their female authors, and their acquisitions policies have broadened since their earliest days.

Having started out with the aim to publish a diverse range of novels and authors, the founder of Transit Lounge discovered their goal was “a little ‘too niche’”, and changed their focus accordingly: “our parameters now are far wider as we look to publish the best writing whatever the terrain the writer is exploring”. As far as the gender balance of their publishing output goes, they lament the fact that they publish more male than female authors, but point out this reflects the gender breakdown of the submissions they receive. Scott maintains, they are “always looking for new female authors”, especially writers who have something powerful and significant to say and the ability to do it in creative and thought provoking ways.

Recently, several titles by Australian women writers published by Transit Lounge have been attracting acclaim, including Jane Rawson’s, From the Wreck (2017), which has been widely reviewed for the challenge (including by me). Other books by female writers published by Transit Lounge which have done well include Maya Ward’s author of The Comfort of Water: a river pilgrimage  (2012), and Tracy Ryan’s Claustrophobia (2014), the latter also published in Italy. (Tracy’s new novel We are Not Most People will be out in April 2018.) More recently, Sonya Voumard’s The Media and the Massacre (2016) was long listed for this year’s Stella Prize; and Catherine de Saint Phalle’s Poum and Alexandre (2016) is on the shortlist – an impressive achievement for a small press.

***Please note, the winner of this year’s Stella Prize will be announced on this Tuesday, 18th of April.***