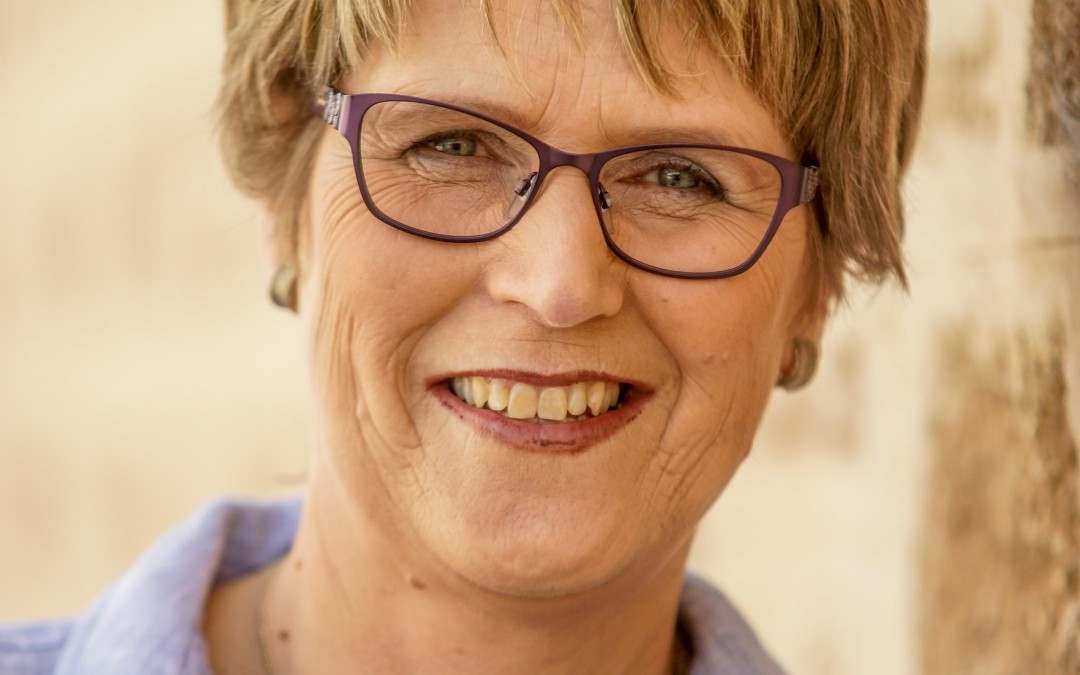 Welcome to Sunday Spotlight. Today our guest is Tricia Stringer, here to talk about her latest novel, Jewel in the North. When did you start writing and what was the catalyst?
I was a teacher and a librarian when we moved to Yorke Peninsula South Australia where there is a fabulous Kernewek Lowender (Cornish Festival) held every two years. I wanted to write a local history story for the middle primary children at my school. I had some ideas and I made a start but never finished. That’s when I realised I needed help. I did a children’s writing course and the writing bug hooked me. I’ve been writing ever since.

How many novels have you written and published?
Three for children (two were by a traditional publisher and one self pubbed). Since then I have self pubbed three adult books then I signed with Harlequin Australia who have published eight of my books.

How long on average does it take you to write a book?
I find this difficult to answer as the process is quite complicated. I would say years for my historicals because I had been thinking and noting for a long time before I actually began thorough research and writing. My other books would be closer to a year from first idea to final edit.

How has being Australian AND a woman impacted on your writing and/or writing career?
I am thankful I was born an Australian female. Just as Australian speech is unique so is our writing voice. Wanting to portray rural Australia is what got me writing for adults. I love this country and I enjoy bringing it to readers. I was raised in the country by parents who encouraged me to stand on my own two feet and follow my dreams. That’s what I like to see in my female characters who are sometimes flawed but strong.

What authors and types of books do you love the most?
I read widely and can change genre with whatever the latest book was but I do love historicals. I devoured Jean Plaidy and Nancy Cato as a teenager. I loved The Power of One by Bryce Courtenay and Evan Green’s, Adam’s Empire. These days I enjoy Judy Nunn, Peter Watt, Fiona McIntosh, Kate Grenville, Kate Morton, Thomas Keneally to name but a few. I prefer Australian history but will read anything that grabs my interest.

What is your favourite childhood book? Did reading as a child have any bearing on your decision to become a writer?
Peter Rabbit by Beatrix Potter and Horton Hatches the Egg by Dr Seuss. I’m not sure that they had any bearing on me becoming a writer but I do believe they helped me become a reader which is an important aspect of being a writer.

What inspired your most recent book?
I have been travelling to the Flinders Ranges in South Australia’s outback for over twenty-five years. It’s a fabulous place, harsh and rugged but beautiful. Each visit I would ponder what it would have been like for early settlers to try and make a life there. The characters gradually came to life as the story began to develop in my head. I never expected it to be a series. I had this idea for a story, turns out it was too long for one book. I hate it when I’m left hanging at the end of a book and have to wait a year or two for the next instalment, I didn’t want to do that to readers so I’ve rounded off each book so that the ending is satisfying. If Jewel in the North is the first book of mine you’ve read I’m sure you will not feel like you’ve missed something. However if you’re starting from scratch you might want to read them in chronological order.

How much research do you do? As an author of Historical Fiction, how do you balance the demands of getting the facts right and telling a good story?
Lots of research. Local history collections, family anecdotes and stories handed down, museums, books and Trove which has the digitized newspapers of the day. I believe it’s very important to get the facts right. Jewel in the North was set as Australia approached Federation, the Boer War took place and World War One loomed. It’s important to weave that detail into the story without info dumping and without getting it wrong but sometimes I’ve been deliberately vague on some details for the sake of the story.

Do you read your book reviews? Do you appreciate reader feedback and take it on board, even if it is negative? How do you deal with negative feedback after spending so much time writing your book?
I read some reviews. It’s always lovely to read the glowing ones of course. I often get emails and FB messages from readers which I enjoy. Nothing like that to lift the lonely writer’s spirits. Negative feedback is another thing all together and depends on its purpose. If someone didn’t enjoy my book I am happy for them to say so and why if they feel they must. We can’t all like everything and for that reason I personally wouldn’t give negative feedback. However if you’ve made a job of reviewing you have to be honest or people won’t find you credible. I have sometimes read reviews of other people’s books that have been very unkind, I think that says more about the reviewer than the book and wouldn’t stop me from reading it. My first book had a detailed negative review about what the reader didn’t like, the very next review was the total opposite and the reader had obviously enjoyed all the things the first reader hadn’t. That was a good lesson for me right there.

How much planning do you do? Do you plan / plot the entire story from beginning to end, or let it evolve naturally as the writing progresses? In terms of characters, are they already a firm picture in your mind before you start writing or do they develop a personality of their own as the story progresses?
I like to describe my writing style as organic. With historical books I’ve done a lot of research and noting before I start and that’s all floating around in my head. The story has a rough beginning, middle and end and then I let the characters loose. Some characters are clear in my mind from the start, others evolve. They all surprise me at some point with things they do or say. It’s like getting to know new people. You find out more about them over time, what they like, dislike, what makes them tick.

Have you ever had to deal with a situation where someone feels they recognise traits of themselves in one of your characters?
Often, especially with my contemporary fiction. After A Chance of Stormy Weather came out a woman told me I’d written her mother-in-law into the story. I’d never met her mother-in-law. This feedback tells me my characters are believable with traits that people can relate too. All my characters are pure fiction.

Can you tell us something about yourself that not many people would know?
I always wanted to sky dive then decided the opportunity had passed. I was in New Zealand a few years back and my two sons were going to do it so I joined them. Fantastic experience.

If you could go back in time for a year, which historical era would you choose to live in?
I’d only go back if you made me! With the benefit of today’s knowledge I admire every era but I wouldn’t like to live there. At a push I’d have to say the late 1800s colonial Australia. It’s always fascinated me.

If you could sit down for an afternoon with an iconic person from history, who would you choose to spend that time with?
So hard to pick one. These four had a significant influence on early settlement days in South Australia. Mary Lee, Suffragist, Julia Farr, Social Worker, Mary McKillop, Saint and my list wouldn’t be complete without writer and social reformer, Catherine Helen Spence.

When did you discover the Australian Women Writers Challenge? Do you think the challenge has had any impact on the awareness and discoverability of Australian Women writers? Have you personally benefited in terms of exposure of your work to new readers?
I’m not sure when I first became aware of this challenge. I’ve seen references on social media. I think it’s a great initiative and would most certainly be raising the awareness of Australian women writers. I am most appreciative of people sharing what they like to read and hope that my books are amongst them. About Jewel in the North:
A longstanding feud of land and love, a family torn apart and a search for the ultimate prize…
As the First World War looms on the horizon, two men struggle to survive both the elements and each other in pursuit of that they hold dear — but only one will have the courage to stand strong
A breathtaking historical family saga of love, death and forgiveness and a quest for the Jewel in the North.