Historical Fiction Round Up: Issue 4 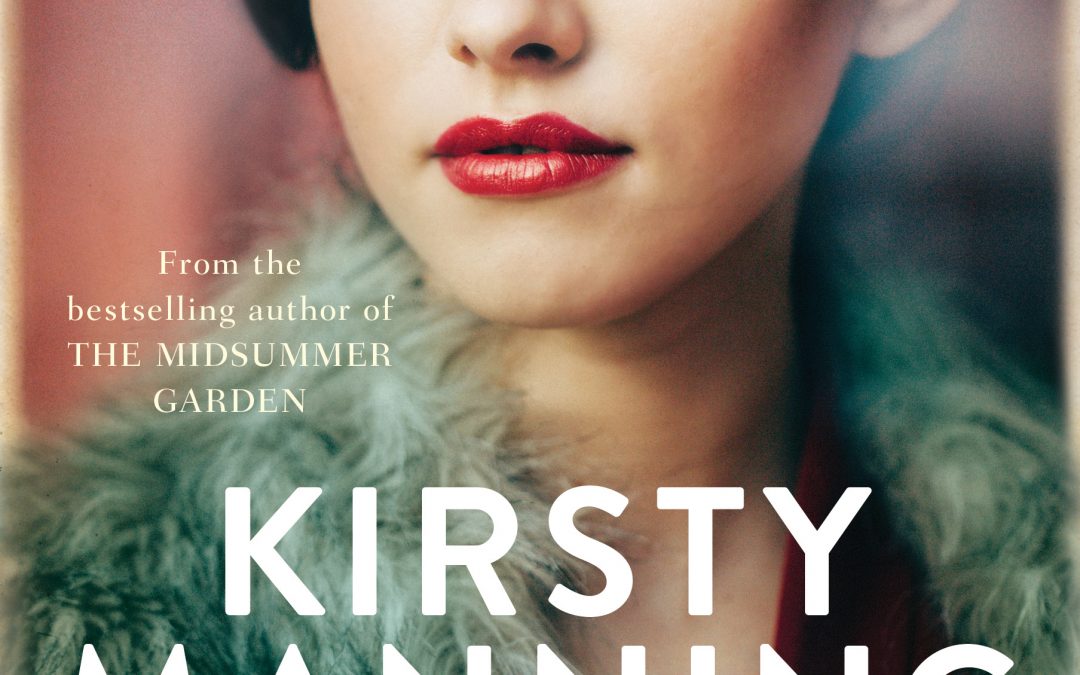 Welcome to the latest round up of historical fiction. We are deep into autumn now and the cooler temperatures are even reaching my home in the outback, so curling up with a book under a blanket with a hot drink is by far the best option for an evening in. Review figures were down for historical fiction this last month, but still strong with 47 reviews returned on 31 books.

Lets have a look at our most reviewed titles:
The Jade Lily by Kirsty Manning – 7 reviews
Lady Bird and The Fox by Kim Kelly 2 reviews and 1 interview
The Lace Weaver by Lauren Chater 2 reviews
The Paris Seamstress by Natasha Lester 2 reviews
The Passengers by Eleanor Limprecht 2 reviews
The Tatooist of Auschwitz by Heather Morris 2 reviews
The Juliet Code by Christine Wells 2 reviews
Eleanor’s Secret by Caroline Beecham 2 reviews
The Book of Colours by Robyn Cadwallader 2 reviews
The remaining titles reviewed all had one review each. Some of the above titles have been featured here in previous round ups, so this month I’ll highlight the ones which are new on the scene.

The Jade Lily by Kirsty Manning is having its praises sung far and wide:

Cloggie Downunder:
The depth of Manning’s research is apparent on every page, and she kindly lists some resources for those readers who are bound to want to know more about the Jewish refugees accepted by Shanghai during World War Two, about the Japanese occupation, and about Traditional Chinese Medicine. She captures the era well, and the mystery of Sophia’s origins will keep readers captivated, even if the reason for the secrecy is less than convincing. Enthralling historical fiction.

Nicole@Goodreads:
With themes of war, family, love, friendship and sacrifice this is a wonderful way to immerse yourself into a little known aspect of history.

Kim Kelly:
Manning has chosen an unusual and interesting canvas for her characters, taking us not only into the colourful streets of wartime Shanghai, but into the Jewish refugee experience of those streets. It’s a chapter in the Holocaust and wider World War II story that’s little written about and, in this sense, any author who attempts to bring the overlooked into the light, especially via commercial fiction, should be applauded for the effort and risk. It’s no easy feat to walk in the shoes of those whose lives are, in so many ways, so different.

Kim Kelly’s latest release, Lady Bird and The Fox, is steadily garnering high praise. It’s a favourite of mine (review here) and I encourage you to also check out my interview with Kim where we got deep and meaningful about Australian history and what went into bringing Lady Bird and The Fox to life.

The heart of Lady Bird & The Fox beats with love: a search for family, a search for one’s own true identity, and the search for a free life lived well surrounded by loved ones. The path for Jem and Annie is rough from the start, but filled with adventure and mayhem. One disaster after another besieges the pair, and it’s often hilarious, how much goes wrong, especially when viewed from Jem’s sarcastic perspective. But as hilarious as the wrong stuff is, once things turn around and begin to go right, they go right in the very best of ways. There is a serendipitous feel to the way things go right for Jem and Annie in the end, as against the odds as their romance might have been, Kim shows us that sometimes everyday Angels exist, in the most unlikely of forms, and when they spread their heavenly magic, it’s with a lasting impression.

Mrs B’s Book Reviews came in as another fan of Lady Bird and The Fox:
Kim Kelly’s command of her historical setting and rich Australian landscape is breathtaking. It is clear that she has devoted a great deal of time to researching her era and transferring this onto the pages of her novel with confidence. As a result, the reader is rewarded with a story told with great depth. Kelly outlines the conditions of early settlement, the fever of the gold rush, the presence of bushrangers, the deeply entrenched racism and sexism, as well as the clear class differences. Kelly provides us with a very real picture of Australia of yesteryear, complete with the rather ugly side of our policies and way of life, which marginalised so many people of our land.

The Juliet Code by Christine Wells garnered favour with two of our regular reviewers of historical fiction:

Helen Sibbritt:
it is a poignant, heart-rending at times, a tale of a real hero a woman sent behind the enemy lines in occupied France during WW11 and the things she went through, but also the strength that holds her together and the love that she has for the man who will always love her, this story is a must read I am sure you will not be disappointed.

Brenda:
The Juliet Code is another intriguing, captivating and poignant historical fiction novel by Aussie author Christine Wells which I thoroughly enjoyed. Juliet’s story is a harrowing one; the characters are realistic, and the research done by the author is obvious. The Author’s Note at the end of the book is utterly fascinating as well. Highly recommended.

War seems to have been the flavour of the month. Eleanor’s Secret by Caroline Beecham, another new release set in war times, is proving to be popular:

Brenda:
Eleanor’s Secret is another fascinating and riveting historical fiction novel by Aussie author Caroline Beecham. I loved Maggie’s Kitchen and this one didn’t disappoint. The setting moves back and forth as we learn more about Eleanor’s past, while Kathryn searches for answers during that unattainable time. I thoroughly enjoyed Eleanor’s character, both young and old, and Kathryn seemed to have the same gritty determination that her grandmother had. Filled with love, hope, deception (there was one person I was prepared to hit!) and secrets, Eleanor’s Secret is one I have no hesitation in recommending highly.

The Book Muse:
Prior to reading this novel, I did not know much about the WAAC or war artists, and I found it really interesting, and the way that reporting and creation of art was done back then, sometimes months after a battle, compared to today when images appear instantly, or within hours or days of something happening in current conflicts. I thoroughly enjoyed this novel, reading it in about three sittings. The mystery of the paintings, the art and Eleanor’s determination to become more than an assistant were what caught my attention the most, and the love story with Jack was a nice bonus.

The Book of Colours by Robyn Cadwallader has high praise from reviewers for its focus on women:

Kali Napier:
A wonderful novel for bringing women out of the margins and shadows of history to display them in the full colour of how they wielded power in shaping lineages, politics, and art; rather than just in the narrowly defined roles recorded in history of the strumpet and devoted wife.

The Book Muse:
Throughout the book, the characters are linked by the creativity they exhibit – through words, through painting and through using the pictures to tell a story if they can’t read, and the marginalia that decorated the book alongside the larger, religious images, and the communication of ideas through an image that to all but those in the know, might not understand the meaning behind it.
Overall, it is a book of creativity and mystery, set against a backdrop of uncertainty for all, and where a manuscript such as the one created in this book had immense value and hid the secrets of its creators and those who ordered it.
An interesting book for those who enjoy stories about power and history, and where the relationships weave in and out of the story, but don’t define every aspect of it.

It’s always great to see an author’s previous works gathering interest after a strong new release. In this case, Eleanor Limprecht’s previous historical, Long Bay, which was published in 2015, was dusted off by our History, Memoir and Biography editor, Janine aka The Resident Judge of Port Phillip:

There are some infelicities in the dialogue which at times sounds too late 20th century, but by tethering her book in authentic legal documents, she doesn’t stray too far. Her depiction of Rebecca Sinclair is fleshed-out and human, and if at times the research bones become apparent, Limprecht’s character is convincing enough to stay in your mind after you’ve finished the book.

Thank you to all of you who contributed to this round up by linking your reviews in our database. Your efforts are much appreciated by all of us here at AWW and the women writers of Australia. Until next time, enjoy the cooler weather and read hard!

About Theresa: Writer, avid reader, keen reviewer, book collector, drinker of all tea blends originating from Earl Grey, and modern history enthusiast. I enjoy reading many genres but have a particular interest in historical fiction. You can find me and all of my book related news and reviews at Theresa Smith Writes, Facebook, Goodreads and Twitter @TessSmithWrites .