YA Round Up: Issue 6 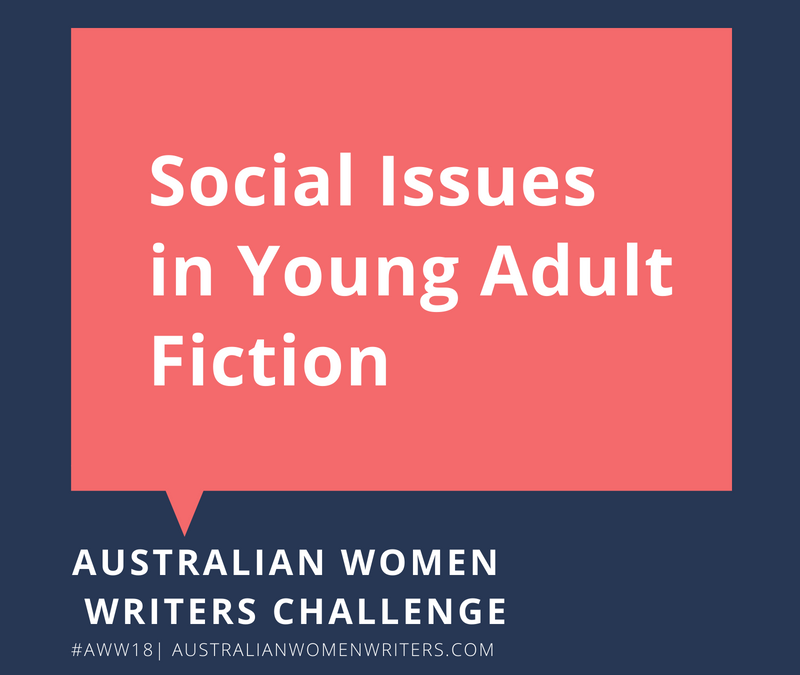 This month’s reviews of young adult fiction are very much issues based. Domestic abuse, queer relationships, mental health, grief and loss, cyberbullying, and suicide are all tackled in books in this round up of reviews. Other books reviewed were mainly sci-fi or spec-fic.

Domestic abuse is the central theme from blogger, CG Drews in her anticipated debut, A Thousand Perfect Notes. The online community has been hyped about this book’s release and book blogger, Jess says the hype is warranted:

A Thousand Perfect Notes is a passionate, obsessive, chaotic, dark and gritty, raw, honest, thought-provoking and intensely overwhelming narrative. It’s a story that hits all the right ‘beats’ and will leave you reeling at the most unexpected times. C. G Drews is a master of leading you down a path that you think you recognise, only to smash some of the most unbelievably strong and poignant moments while your guard is down.

Queer sci-fi book, Ida by Alison Evans won the Victorian Premier’s People’s Choice Award and was shortlisted for this year’s Aurealis Awards. It was reviewed by Elizabeth Fitzgerald.

Calzean reviewed Alicia Tuckerman’s If I Tell You which Tuckerman wrote because of the lack of representation of LGBTQA+ in the media and arts when she was growing up. Calzean says:

I think the author has produced a mighty fine book covering the fear of being different, of being ostracised, of facing parents and friends reactions and taking pride in who you are.

Eliza Henry-Jones tackles mental health issues in her YA debut, P is for Pearl. Henry-Jones has written two other books which fall into literary fiction. P is for Pearl has been popular with YA audiences. Ashleigh from The Book Muse had this to say:

First written when Eliza was sixteen, P for Pearl is the world of tragedy and loneliness seen through the eyes of a teenager whose understanding of what happened is coloured by what she wants to believe, and what, as a child, she was told or led to believe. Through narrative and diary entries, Gwen’s story is slowly revealed, and we see the pain she has been in for years, slowly emerging and bubbling its way to the top following the smashed windows at work.

Ms King expresses the emotions of a young girl that feels universal…timeless. We all at one point have felt being an outsider in school….it hurts.

The first in Jackie French’s spec fic Outlands trilogy, In the Blood was reviewed by Jemma:

Overall this is a gripping story; I love the elements of apocalyptic fiction, sci-fi, horror, mystery, and even cyberpunk that imbue the whole work. I would even go so far as to say that there are elements of the Gothic about this story; a strange, slow-burning fascination with the macabre, a disregard for the human form as we know it, and a sense of visceral horror lurking around every corner in the abandoned wilderness that is slowly returning to its natural state.

In sci-fi, Kira Jessup reviewed These Broken Stars by Amie Kaufman & Meagan Spooner. Spooner and Kaufman’s book Unearthed was reviewed by Cassandra Page, who said she enjoyed how the book pulled the rug from under her feet!

Obsidio, the third book in The Illuminae Files trilogy by Jay Kristoff and Amie Kaufman was reviewed by Cassandra Page and HM Waugh who both enjoyed the use of voice. Heather had this to say:

I love the different voices in ‘Obsidio’ – hey, in the entire Illuminae Files! They come across as individual and authentic. They make the story what it is.

Many thanks to all who contributed to this round up by linking your reviews in our database. Your efforts are much appreciated by all of us here at AWW and the women writers of Australia.  You can sign up here for the Australian Women Writer’s Challenge at any time.