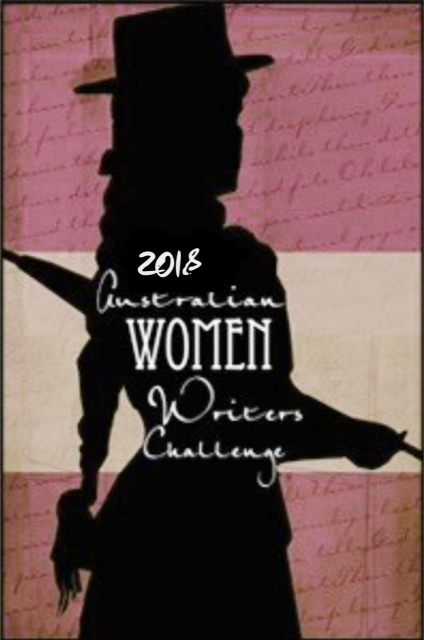 Hi everyone, this is my first post as General Fiction Round-Up editor for 2019 and it’s quite useful for me to get the lie of the land by doing a yearly wrap-up for 2018 as well as a brief round-up of December’s reviews. 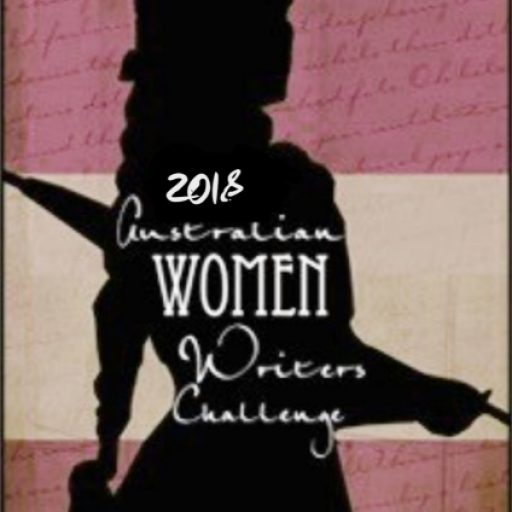 General Fiction is a little bit of an odd category statistically, because reviewers (including me!) often double-categorise genre novels including romance, crime or speculative into general fiction, and the lines are blurry a lot of the time too. A recent change to the definition of General Fiction on our page to post-1980 should limit the number of historical fiction/general fiction overlaps. Reviewers also classify some children’s titles into General Fiction. For me, general fiction often mixes the genres and I guess I’d define it as any adult commercial fiction where no single genre dominates the storyline.

Our busy bees in the AWW Challenge reviewed a grand total of 393 titles that they classified as general fiction in 2018. Of these, the most reviewed title was Dervla McTiernan’s The Ruin with 13 reviews. This wonderful book deserves attention, but I’m going to be a spoilsport and pass over it quickly, because I believe it belongs in Crime Fiction.

Other frequently-reviewed books that I feel really fell outside the General Fiction category included Emily Madden’s The Lost Pearl (Historical) with 10 reviews, Jane Harper’s The Lost Man (Crime) with 8 reviews and Donna Cameron’s Beneath the Mother Tree (Speculative) with 7 reviews.

So what truly General Fiction books did capture our reviewer’s attention this year? Here are a few of the highlights, many of them highly anticipated books by favourite commercial authors: 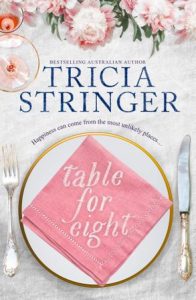 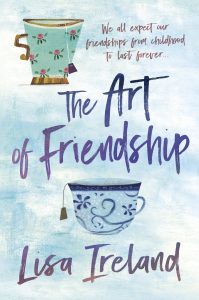 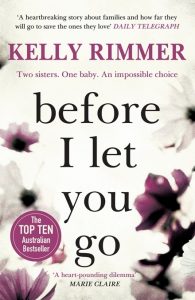 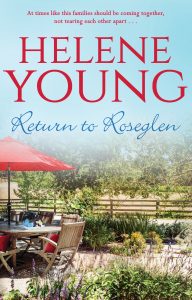 One General Fiction title saw a small renaissance with 2 reviews in 2018 due to the release of a film based on the story: The Women in Black by Madeleine St John. I’ve heard that the book is even better than the film (which I really enjoyed) but reviewers Amy @ Lost in a Good Book and Kali Napier were not completely convinced… I suppose I should probably stick to my guns and call this a historical novel:  first published in 1993, it is set in the 1950s.

Looking over the most-reviewed titles in General Fiction for 2018, it’s clear that family and friendship capture readers’ interest in this genre. Issues from intimate to social and political in modern life provide plenty of material for these authors to explore with drama, humour and suspense.

A very quick wrap-up of December 2018 so as not to neglect our hard-working reviewers:

59 books in total were reviewed. Again, a number of the most-reviewed books were genre novels, including Jane Harper’s The Lost Man (Crime) with 5 reviews, Karly Lane’s The Wrong Callahan (Romance) with 3 reviews and Tania Blanchard’s Suitcase of Dreams (Historical) with 2 reviews.

Individual reviews made up much of the rest of the stats, many of them genre, literary or children’s books. A couple of true general fiction titles caught my eye:

Brenda reviewed Esther Campion’s debut novel Leaving Ocean Road.  She writes that it is “set mostly in Port Lincoln in South Australia; also in Santorini in Greece and Cork in Ireland. A heartwarming, poignant story filled with emotion; hope, heartache, loss and love – of learning to live again when your heart is broken. A lovely, warm read which I highly recommend.”

Claire holderness reviewed Home to Turtle Bay by Marion Lennox, and says, “What a fabulous read, I couldn’t put it down… I loved every minute of Jennifer’s journey to Turtle Bay, discovering where she came from and who she really was…. And the island Nautilus, that was a character as well, I’d love to live on such a place, I wonder if such a place exists, if so I’d love to find it.” 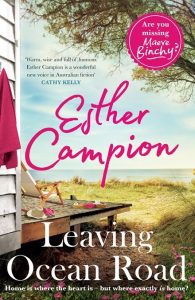 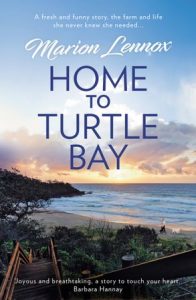 About me: I read and write across genres with a preference for smart, accessible fiction. The Australian Women Writers Challenge has opened my eyes to a whole new range of favourite authors! You can find out more about me and my reading and writing at www.aislinnbatstone.com