General Fiction Round Up: May 2019 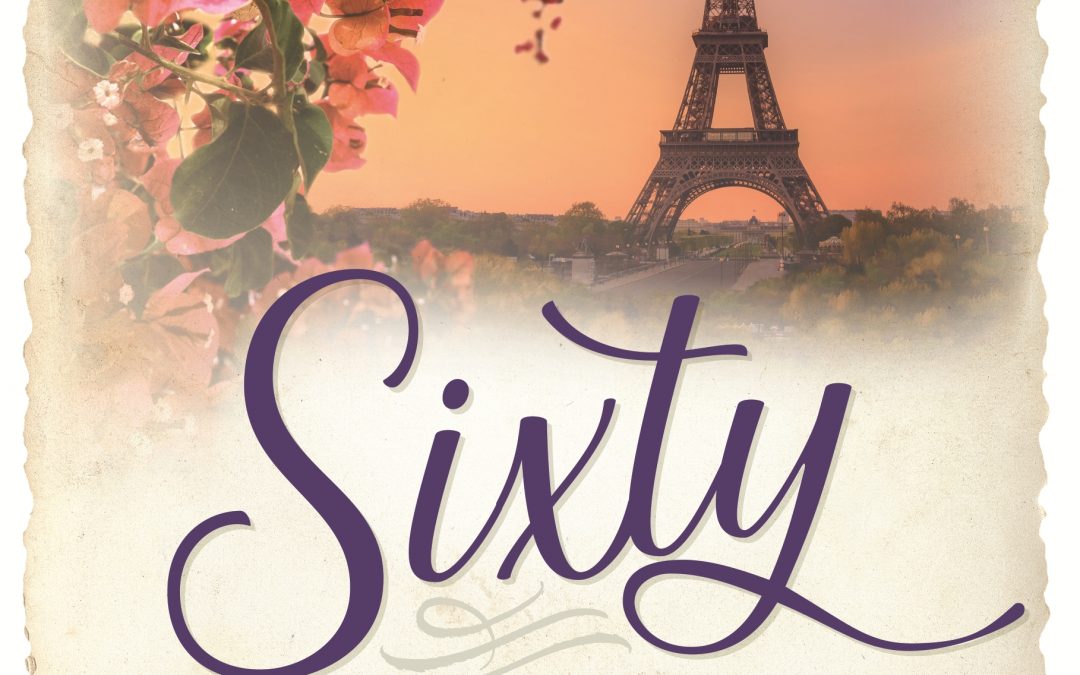 I had a fantastic month of reading in May, due to a new resolve to always have a non-fiction book on the go and read about a chapter per day. I tried to do this early in the morning and I think it got me into a groove of picking up a book during the day—a bit more reading, a bit less scrolling!

Our general fiction reviewers had a good month too, with 53 reviews of 45 books. Unusually, this means that there were hardly any particular books reviewed more than once this month.

One new release did garner three reviews, from Amanda @ Mrs B’s Book Reviews, Theresa Smith Writes, and Shelleyrae @ Book’d Out plus a Tea with Mrs B interview, and that was Amanda Hampson’s Sixty Summers, released on 1 May.

In her interview, Mrs B asks Amanda Hampson to describe the book in one sentence:

“In a bid to recapture the sense of freedom and purpose they once possessed, three long-time friends decide to retrace the steps of their 1978 backpacking trip through Europe and set off on a journey that will test their friendship, challenge their beliefs and redefine the third age of their lives.”

In her review, Amanda @ Mrs B’s Book Reviews sings the praises of the travel sequences in the novel, as well as the exploration of character and the dynamic between the three friends. “Hampson takes a solid friendship between three friends, she issues them with the ultimate test to their relationship with one another and their view of themselves. This is life lit with a difference…”

While Amanda at Mrs B’s Book Reviews said that “Amanda Hampson does an excellent job of drawing our attention to the direct feelings experienced by those aged over sixty,” Theresa Smith Writes found the age difference between herself and the protagonists a barrier: “The generation gap was too vast, preventing me from properly becoming invested in their lives, problems, and new beginnings.”

However, Theresa also praised the travel sequences in the novel and the idea of revisiting a beloved journey some forty years later. For those who do enjoy Sixty Summers and discover the author through this novel, you will find she has previously published four novels on similar themes of travel and relationships. 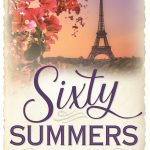 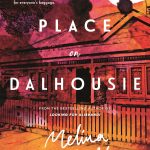 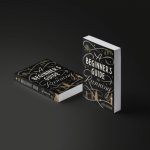 Melina Marchetta also has a new book out. The Place on Dalhousie received two reviews in May, from Jessica Stewart in the Newtown Review of Books and by Shelleyrae @ Book’d Out. I heard a lovely interview with Melina on the Conversations podcast where she looks back on what is now a long writing career, starting with Looking for Alibrandi. Self-proclaimed Alibrandi fan Jemimah – Oddfeather blog was disappointed in her review of Melina’s previous release On the Jellicoe Road this month, while the two May reviews for The Place on Dalhousie were overwhelmingly positive.

Shelleyrae @ Book’d Out says that regular readers will be familiar with characters from Melina Marchetta’s previous works, Saving Francesca and The Piper’s Son. “If you are not, you will be charmed by the characters you meet, and eager to devour Marchetta’s backlist when you have finished this wonderfully touching novel of home, family and friendship.”

One of the best things about the general fiction category is that it is the place where a lot of comic fiction naturally fits – thrillers and crime, literary and speculative fiction aren’t renowned for their laughs (with a few obvious exceptions). One such title, reviewed by Rebecca Bowyer on her Story Addict blog in May is Lisa Shearon’s novel A Beginner’s Guide to Running.

A Beginner’s Guide to Running tells the story of a slightly oddball woman reclaiming her identity, with her children, after her awful husband dies by accident. With the help of a cast of hilarious characters, the novel explores serious themes with a lot of wit. Rebecca writes that “A Beginner’s Guide to Running is a novel of fabulous contradictions. It’s a light-hearted, hilarious story about the aftermath of domestic violence and bereavement. It’s a sweary, alcohol-fuelled romp about finding yourself in the relentlessness of single parenting.”

As I sought an image of the book for this post, I discovered that the book has been published by the author with the help of a highly successful kickstarter campaign. Lisa Shearon is popular blogger The Notorious MUM and the book seems to be available only through her website at the moment.

Happy reading in June, and I look forward to catching up with you next month.