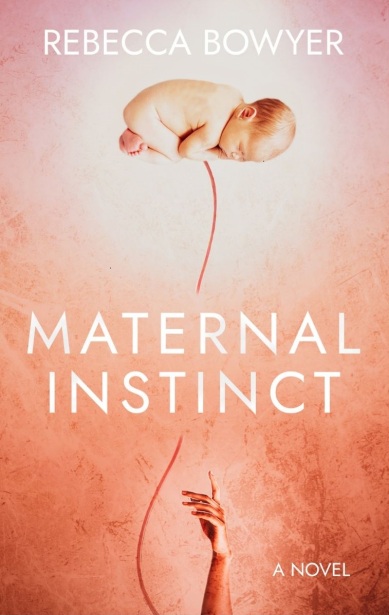 Oh my god it’s November! Where has this year gone? Not long now until it’s 2020, it seems impossible. Anyway, 15 books were reviewed during October, several by the same author.

reviewed by Ashleigh @The Book Muse who said this was something different to what she usually reads, but she enjoyed it. “Even though this has been likened to The Handmaid’s Tale, it is distinctly Australian”

Next is Stars Uncharted by S.K Dunstall and was reviewed by Carolyn who enjoyed this novel and says “It’s not hard SF so don’t expect a lot of high tech information on how everything works, but it is an engaging character driven space adventure.” and  “The plot is not complicated, with a lot of chasing across galaxies and battles with company thugs, but the characters make it entertaining and there is a little romance as well as a surprising revelation at the end. I’m looking forward to reading the sequel Stars Beyond to see what happens next.”

Next is Every time He Dies by Tara East and reviewed by Michelle who says “I loved the character development in Every Time He Dies and though there isn’t a shortage of crime drama with a paranormal theme and psychic helpers I think East has brought an original spin to the premise in her debut. I think the writing is tight, the humour and dialogue is engaging and the characters are ones you can connect with. There is a lot going on within the different story arcs and it’s all brought together quite nicely.”

Ashleigh @The Book Muse reviewed the three books in the  Estelliana Chronicles by Kate Forsyth, these being The Starthorn Tree (#1) which she read and couldn’t wait to read the next boo, The Wildkin’s Curse (#2) “These books are beautifully written and evoke all the classic archetypes of fairy tale quests but with unique twists that place the girls and women at the centre of the story and with great agency and powers, whilst still containing nods to Rapunzel and her tower.” and lastly The Starkin Crown (#3) “What I loved about this book was that it combined adventure, danger and wonder to conclude the story and unite the starkin, hearthkin and wildkin – a goal that began back in The Starthorn Tree with Mags, Briony, Lisandre, Pedrin and Durrik as they sought to save Lord Zygmunt from a strange, cursed sleep. From here, the journey to reunite the land under one who has the blood of starkin, hearthkin and wildkin has enthralled me, and I have wanted to see how it concludes, and where it takes the readers and characters.”

said “Many interesting concepts are explored through the setting and plot in Alt-Ctrl, both sci-fi and personal: the struggle between corporations and governments in the face of unprecedented challenges; finding one’s place in a world of uncertainty; self-governing, self-sufficient rural communities versus sterile, discriminatory city-living. The rural community setting is very detailed, the descriptions of social ritual, working together for a common goal, fair governance, the landscape; these all contribute to a very strong sense of place and belonging that the main character finds attractive, although entirely alien to her experience of sterile, insular city life.”

read. There are several different issues covered and layers of complex issues to negotiate. How well can science explain difference? How do labels affect perceptions? What influence do pharmaceutical companies have over treatments and why, when we know the limits of institutions, do we still rely on them so heavily? I found it hard to put this novel down: it took me into an uncomfortable, complex world where thought experiment could replace what could be described as our current pharmaceutical dystopia. Or could it?”

Jennifer also reviewed The Trespassers by Meg Mundell, she says “This is a deeply

unsettling novel. The near future of this fiction is (in slightly different forms) the current reality for many. We already have groups that are anti-migration, we already have island-sized patches of plastic choking our oceans and no-one needs to look too hard to find heartless politicians (who, distressingly, reflect a significant degree of public opinion). It’s not too difficult to believe that greed and inhumanity will (continue) to triumph.
How will it end? You’ll need to read it for yourself” I am currently reading this so it will be interseting to see what my thoughts are when I finish.

Tide of Stone by Kaaron Warren reviewed by Nancy

Rogue by A.J Betts reviewed by Veronica @The Burgeoning Bookshelf

So that’s it for this round-up, keep linking your books, it’s great to see what people are reading and find new authors and books. Until next time, happy reading.