Historical Fiction Round Up: January 2020 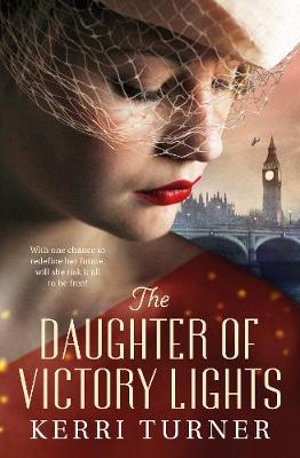 A new year, a new decade, and a new round up of our (*my*) favourite genre!

The year has started off strong for historical fiction, with 33 reviews on 28 books written by 27 authors. People are reading widely so there was not a lot of doubling up this month with plenty of older titles being reviewed as well.

One new release gathering reviews was The Daughter of Victory Lights by Kerri Turner, with five reviews. Shelleyrae at Book’d Out had nothing but high praise for this new release:

‘Beautifully crafted, with vivid descriptions, engaging characterisation, and attention to historical detail, The Daughter of Victory Lights is a delight.’

Likewise with Veronica from The Burgeoning Bookshelf, who found The Daughter of Victory Lights to be:

Nine Days by Toni Jordan was the only other novel to be reviewed more than once, with both Jenny Mustey and Kate from booksaremyfavouriteandbest having good things to say about it. Kate actually listened to this one on audio, so if you’re a fan of that medium, do check out her review.

Nine Days was a five-star read for Jenny:

‘There is so much warmth, humour and much love in this novel with each chapter cleverly building the momentum. It captures the second world war era of rations, of telegrams and heartbreak and also the people, sounds and features of Melbourne at that time. The backstreets of Richmond, the physical and cultural divide between the suburbs of Richmond and South Yarra and the hard choices that women often had to make as they were left running families and businesses on their own. Well researched and so beautifully written with many messages to take away.’ 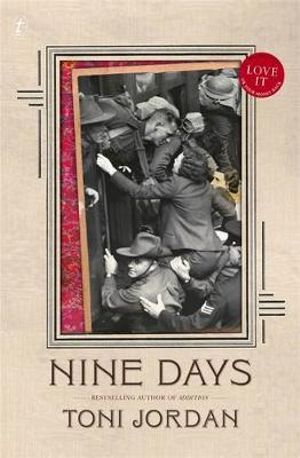 There are so many exciting new releases on the horizon for historical fiction and I feel as though 2020 is going to be a big year for our genre. Until next month, enjoy travelling back through time via the pages of a good historical fiction book.