Crime Fiction Round Up: January-February 2020

We have had a great start to the year in the Crime genre with 75 reviews of 54 books by 47 authors. I notice, as I look through the list, that some of those entries are for older reviews that were not logged last year but it does mean that I made it into the database this round-up.

Let’s have a look at what got the most love this period.

Interestingly, nothing stood out with a mass of reviews. We had 2 books with 4 entries and 3 books with 3, all relatively new releases, so let’s take a look at those first.

Riptides is the second novel by Kirsten Alexander, it’s set in Brisbane in the mid-1970’s and sounds quite gripping.

Theresa Smith Writes says: Riptides is a complex and gripping story about the weight of one’s decisions, morality, and family obligation. Set in Brisbane during the mid-1970s, this novel is not just a story about siblings committing a crime; it’s also a snapshot of the state of Queensland, smack bang in the middle of Bjelke-Petersen’s ‘police-state’ reign.

Shelleyrae @ Book’d Out says: Though Riptides is categorised as crime fiction, it is a multilayered novel examining several themes. I appreciated Alexander’s thoughtful exploration of the moral questions regarding Charlie’s and Abby’s decisions. In the main however, the book centers around family and relationships, particularly exploring how far those bonds can stretch before they snap. 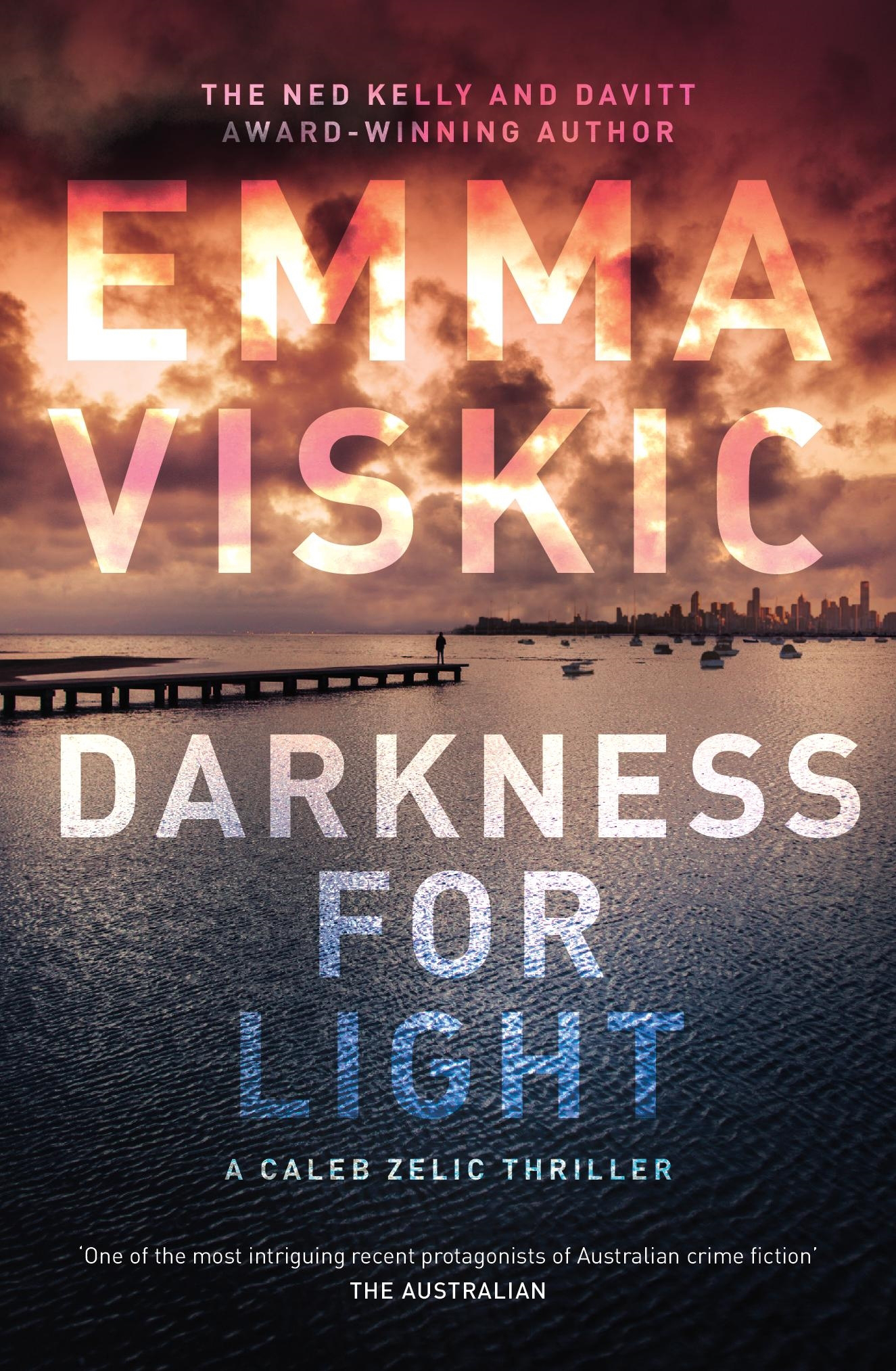 Darkness for Light, the third in the Caleb Zelic series by Emma Viskic was reviewed three times and made the database with an interview also.

To check out the interview head over to Dark Matter Zine to find out more about Emma Viskic and her characters.

Over on Goodreads Brenda says: An outstanding third novel in the Caleb Zelic series, Aussie author Emma Viskic has nailed it with Darkness for Light. An electric pace with spine chilling twists and something I definitely hadn’t been expecting near the finish, Darkness for Light would have to be Viskic’s best work to date in my opinion. Highly recommended.

The Strangers We Know by Pip Drysdale is one that has been featured in previous round-ups but it also gained three reviews in this round-up period. 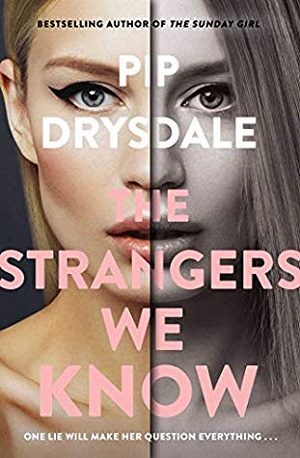 Sharon Hill reviews The Strangers We Know on Goodreads and says: Aussie author Pip Drysdale has once again written another book that keeps her readers up late turning the pages looking for answers. Intriguing thriller with a psychological twist that I couldn’t put down. Highly recommended.

Reviews were also posted by ReadRoundOz and Bree @ 1girl2manybooks. I am still left hoping to get to this one sometime soon.

The Good Turn is the latest in the Cormac Reilly series by Dervla McTiernan, a series I am really looking forward too but haven’t managed to get to yet. It’s a new release this year and I’m sure we will be seeing it pop up in many round-ups throughout the year.

The early reviews are from Brenda and Jennifer Cameron-Smith over on Goodreads, and Heidi @ but books are better.

Brenda says: The Good Turn is the 3rd in the Cormac Reilly series by Aussie author Dervla McTiernan and it was suspenseful, filled with tension and an excellent addition to the series. I loved every minute of it, drawn into the lives of the main characters and the cold, relentless winter in Ireland. An exceptional read, The Good Turn is one I have no hesitation in recommending highly. Bring on #4 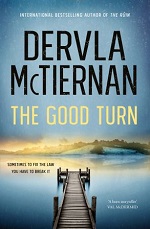 Heidi closes out her review with this: As usual, the plot was clever, multi-faceted and compelling, which makes for the best kind of crime story. I’m not going to say any more – as with every mystery, the less you know in advance the better! If you have loved the previous books in the series, or are looking for a new series to fall in love with, then I urge you to pick up this book and let yourself be swept up in its story. I look forward to seeing Cormac Reilly back again in the next instalment and hope that McTiernan continues to star different characters from this Irish crime fighting squad

Jennifer Cameron-Smith says: This is a fast-moving story with several different strands and explores a number of different themes. I finished the novel, hoping that there will be a fourth. Ms McTiernan has given us some interesting and intriguing characters to follow. 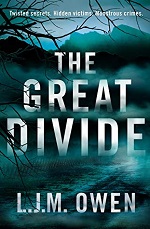 The Great Divide is another relatively new release that was reviewed 3 times and you can find the reviews at Mrs B’s Book Reviews, Goodreads and The Burgeoning Bookshelf.

Veronica @ The Burgeoning Bookshelf says: The Great Divide is an atmospheric tale featuring small town mentality where everyone seems to be related in some way and the town has grissly secrets simmering below the surface. With themes of crimes against children, childhood trauma, PTSD, triggers for mental relapse and nepotism the story is hard to read at times.

This is not a thriller; it’s an intricate and cleverly plotted mystery that slowly unfolds, building on the suspense until its chilling ending.

Over at Goodreads Jennifer Cameron-Smith says: This Australian crime novel is quite a departure from L.J.M. Owen’s ‘Dr Pimms, Intermillenial Sleuth Series’. The three novels so far published in that series are at the cozy end of the crime spectrum, whereas this novel definitely is not. Gritty, grim and disturbing. Unputdownable.

Amanda @ Mrs B’s Book Reviews thinks: The Great Divide is a story of gnarled secrets, a town full of enigmas, unfortunate casualties and a series of heinous crimes. Led by a detective on a mission to exonerate this sleepy little town of its sins, L.J.M. Owen’s latest offers the ideal opportunity to experience a good quality rural crime novel.

The oldest title reviewed is A Decline in Prophets by Sulari Gentill, it’s the 2nd book in the Rowland Sinclair series and Cloggie Downunder has been working her way through the series. You can read her reviews on Goodreads.