Non-Fiction (General) Round Up: August & September 2020 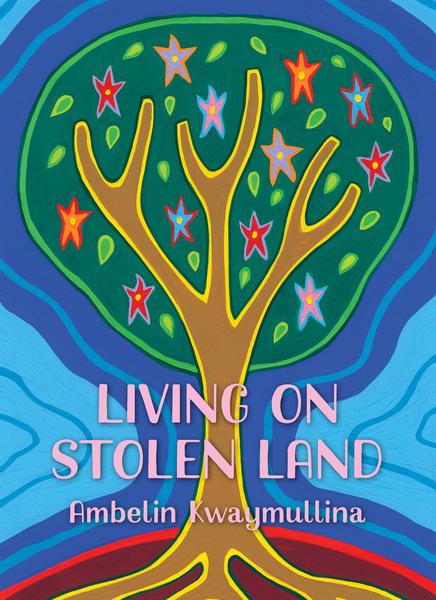 As keen eyed readers will notice, I am not Bronwyn of Brona’s Books who has been the purveyor of Non Fiction and Poetry Round Ups here at AWW for several years now. I hope I can partially fill her proverbially big and wonderful shoes. Please bear with me as I catch up on all your wonderful reviews and apologies in advance for any double-ups or mishaps! Don’t hesitate to leave me feedback and/or a note of appreciation for Bronwyn who has contributed so much to AWW over the years.

I am Virginia, your new rounder-upperer of all things poetic and alternatively non-fictional, and I’m really excited to be here. So let’s get to the books of August & September!

For both the non-fiction and poetry reviews, the most prominent theme was the words of Australian women of colour. Whether it was books asking feminism to confront its own racism or depictions of Indigenous power through verse, a range of texts by melanated voices were both frequently reviewed and highly rated by AWW readers.

Ruby Hamad’s White Tears Brown Scars (2019) made an appearance again but as Georgia Rose’s most recent review of it puts it: “I’m not sure what else to say except, read this book. It’s really great.” Yep. And so I’ve included it again. For those interested, it will be released in the US, UK, and Europe in October so international perspectives on this title will soon also be in the mix!

20th anniversary edition of Talkin’ Up to the White Woman (2002) was also reviewed. It is often talked about in conjunction with White Tears Brown Scars and for good reason — although published nearly 20 years apart they are pivotal in understanding how, as Angharad Lodwick’s review succinctly summarises, “sexism is inextricably linked to racism, and that until racial oppression is addressed, sexism cannot be adequately dealt with.” Lodwick goes on to beautifully state:

“This is an extremely important book that is just as relevant (if not more so) today as it was at publication 20 years ago. I recommend white women reading this book with an open mind, an open heart and a willingness to commit to taking on board the lessons the book has to offer to improve feminist practice starting with acknowledging whiteness and its associated privilege.” (You can find Angharad Lodwick at Tinted Edges)

Larissa Behrendt’s Rabbit-Proof Fence (2020) – part of a series that reflects on films that have endured in the screen culture of Australia – was also reviewed for the first time. Discussing the original book, the adaption of and response to the film, as well as “what the film meant for her, as a Eualeyai and Kamilaroi woman, whose father spent years desperately trying to reconnect with his family”, this sounds like a fascinating read that speaks to generations of Indigenous women — thanks for adding it Georgia Rose!

Ambelin Kwaymullina’s Living on Stolen Land (2020) is a genre-defying recent release that melds words and art in a prose-style depiction of colonialism that could sit in either poetry or non-fiction. In line with the review by Georgie Rose (again!), this title has astounding reviews and is now on my to-be-read list (TBR). As an extract on the blurb quotes:

There is no part of this place 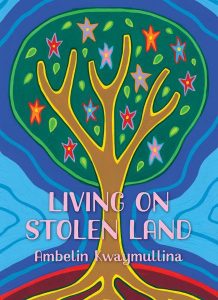 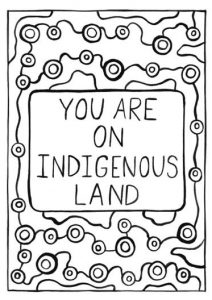 by an Aboriginal or Torres Strait Islander nation

There are no trees

With thanks to Magabala Books for the images and extract.

Reviews of poetry also included Maxine Beneba Clarke’s Carrying the World (2016), Alison Whittaker’s Lemons in the Chicken Wire (2016), and the anthology of Indigenous-authored poetry Fresh Cuttings (2003). Thanks to Jennifer Cameron-Smith and Georgia Rose for these.

The only book for the period with multiple reviews was Tegan Bennett Daylight’s The Details: On Love, Death and Reading (2020). Another new release that resists a single genre, I have included it in general non-fiction (it also appears in our biography round up) because of its essay format and tendency towards literary criticism. As Kate W writes, “this [is a] wonderful homage to reading.”  For Cass Moriarty it is a book on “the relevance of writing and reading in relation to the details of our days” where the “essays are sometimes humorous, sometimes poignant, sometimes distressing. But they are always intelligent, searching and thoughtful.”

Only a month old, Kelly Van Nelson’s poetry collection Judy & Punch was another brand new review, this time by Theresa Smith. She writes: 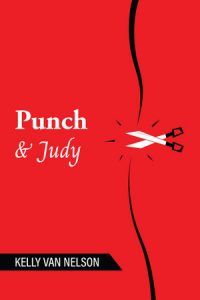 “This entire collection is a powerful and clear cut message from inside a relationship that is dominated by domestic violence. Using the mythology of Punch and Judy worked very well, the symbolism of Punch as the puppet-master, Judy needing to cut herself free; it really gave me goose-bumps.”

I think it is also worth duplicating an extract from the book itself, which really gives an indication of its tone and style (as well as convincing me that, this too, will be going on my TBR list):

You are no longer the air I breathe.

You are the puncture in the lung

leaving me gasping as I collapse inside.

With thanks to Kelly Van Nelson and Theresa Smith for the extract.

We absolutely have to thank both Brenda Telford on Goodreads and Veronica at The Burgeoning Bookshelf (and their young reading pals) for their inclusion of three separate reviews of non-fiction for kids. Dry to Dry: The Seasons of Kakadu looks like a stunning exploration of Australia’s landscapes while the amusing and educational There’s a Zoo in My Poo discusses gut health in a fun way. 5 stars were given to both, the former by Brenda and the latter by Veronica.

Quite a few current affairs titles were also reviewed well. Especially Janine Rizzetti’s discussion of Quarterly Essay’s Cry Me a River (2020) by Margaret Simons where Rizetti says she “writes evocatively of the Murray-Darling river system” in a way “that includes personal perspectives as well as the politics”. Likewise Jennifer Cameron-Smith’s review of Women and Leadership (2020) co-authored by Julia Gillard and Ngozi Okonjo-Iweala is notable because, in its endeavour “to inspire women to pursue leadership roles, they have not glossed over the challenges.” Also of note were environmental books Plastic Free (2020) reviewed by Emma and Nick Streeton at Dark Matter Zine and Sarah Wilson’s This One Wild and Precious Life (2020) reviewed by Cass Moriarty.

I hope you keep reading at whatever pace you can manage during these times and I look forward to seeing what reviews you have for me next month, Virginia

*Bla(c)k is an altered spelling of Black used to recognise the distinct experiences and histories of Aboriginal and Torres Strait Islanders, that includes – but is distinguished from – the greater struggle of black people of Afro-descent. For decades Indigenous Australians have referred to themselves as Black and the alternative term Blak, from which Bla(c)k has been derived, has been used by Aboriginal people to claim their own unique histories and identities independent of limiting and stereotypical conceptions of Blackness.