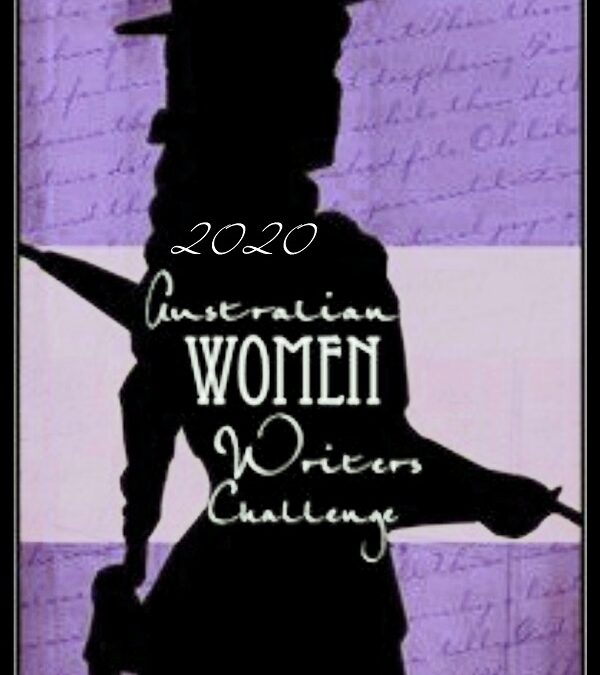 The year is running away from us fast and more than ever I’m finding that there are never enough hours for all the good books I want to read. This round-up sees me checking out a book that I have read and need to review, a book on my desk that I need to get to and a couple of new ones that I would love to add to my pile of books to read.

Spring has most definitely sprung, and then sprung a leak and headed back into hibernation, so there’s a lot more outdoorsy things going on at the moment. We have just had school holidays here and that made for a busy and exploratory week out seeing new places with not a lot of reading. It seems that isn’t the case for everyone with an impressive 72 reviews logged of 45 books by 43 authors. Stats like that tell me that we had less books with a large number of reviews and not many authors with multiple books represented in the round-up. Jane Harper appears twice with The Dry, her debut novel, and The Survivors, her latest release. Dervla McTiernan, an author I must get to, also appears twice with both The Ruin and The Good Turn (both novels are on my desk awaiting attention). Phillipa Nefri Clark also appears twice with her self-published novels Deadly Past and Last Known Contact.

The Survivors was a new release in this round-up period and it attracted 10 reviews, I read it but haven’t gotten the review written yet. I loved the story and gave it 5 stars and all the reviews I have just read agree that it was an enjoyable read but the response was still mixed with reviewers giving it anything from 3 to 5 stars. All reviewers agree that Harper brings her settings to life regardless of where her stories take place. Let’s take a look at snippets from the reviews. 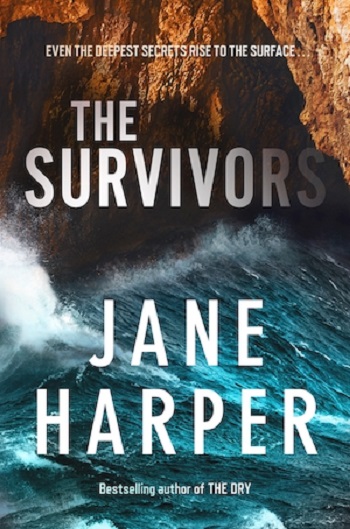 Carolyn on Goodreads says: It’s a slow burn of a story rather than a suspense driven thriller with quite a few red herrings present as the tale unfolds. My theory on what happened was completely wrong as I discovered in the dramatic ending. 4.5★

Brenda on Goodreads says: There were plenty of suspects along the way, with some well-kept secrets, bitterness and blame, plus loads of guilt which was heavy on shoulders. I can happily recommend The Survivors to fans of the genre.

Cloogie Downunder closes her Goodreads review with: Harper produces a brilliantly-plotted piece of Australian crime fiction, with red herrings and diversions that will keep the pages turning and the reader guessing right up to the final pages.

Shelleyrae @ Book’d Out is a reviewer I follow and always trust for a succinct and thoughtful review, she closes with: The story is undeniably atmospheric, with Harper masterfully conjuring a brooding seaside town during the off-season, perched above deserted cliff-side beaches and dark, echoey caves slowly filling with cold, creeping waves. The sea becomes a pitiless thing, claiming the innocent and guilty alike.The Survivors is perhaps not as thrilling a mystery as I had expected, but it is involving, evocative and affecting.

Kim Forrester @ Reading Matters writes a thoughtful and detailed review that highlights the things she loves about The Survivors, and the things she didn’t like. I appreciate her honest and to the point approach to the review and can see where she’s coming from.

Theresa Smith Writes includes at the tail end of her review: As always, Jane has crafted a cast of authentic and original characters. There’s a lot of baggage being carted around by many in this small town and I felt the weight of their individual histories, their burdens, their regrets, their failed hopes, and their secret longings. Often times fraught with emotion, tense and foreboding, Jane uses her characters in conjunction with her plot with masterful intent, unspooling the mystery, laying down new pieces to the puzzle, and stitching it all together with her trademark brilliance.

Jackie McMillan reviewed on Goodreads, awarding 3.5 stars and says: Compared to Harper’s other books, I found The Survivors a slow-burn. It’s more about the internal of the things you carry with you—grief, guilt, secrets—when you grow up and move away from the family home, and how these things can move about when you return.

Claire Louisa Holderness says: This novel had me guessing until nearly the very end who had done it and why, and I didn’t guess either right. Jane Harper is very good at delivering red-herrings, with twists and turns coming at you from every angle.

Tracey Allen @ Carpe Librum says: While The Survivors didn’t reach the dizzy heights of perfection of The Lost Man for me, the second half of the book did end strongly. The Survivors by Jane Harper is a stand alone recommended for fans of Aussie crime who enjoy a good mystery. 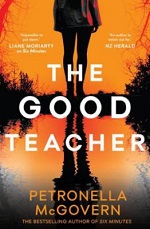 The Good Teacher by Petronella McGovern was released September 1st by Allen and Unwin and received 5 reviews this round-up.

Cloggie Downunder says: McGovern easily evokes her setting and her characters are very believable for all their flaws and foibles. Without including spoilers, it is safe to say that this is a cautionary tale warning us that not everything we see or read will be what it seems, nor is everyone we meet, in real life or online, quite who or what they say they are. Brilliant Australian contemporary fiction.

Brenda reviewed on Goodreads and says: The Good Teacher is the second novel by Australian author Petronella McGovern and I loved it! A psychological thriller which ticked every box, with characters who would pass for everyday people; the gym coach, the parents, the principal, the teachers, the friends – they all could have been my friends and neighbours. The incredible twists and intriguing plot left me very satisfied as I turned the last page. Highly recommended.

Carolyn reviews on Goodreads and ends with: This is a novel about love, trust and deception. It starts off fairly slowly as Gracie and Luke find their place in the community, but then it takes a dramatic and unexpected turn and the pace really ramps up. Allison will really need to step up and overcome her own fears to save little Gracie. Overall, this is a well written suspense novel with well developed characters, a clever and original plot and a thrilling ending. 4.5★

Veronica @ The Burgeouning Bookshelf says: As with McGovern’s previous novel, there is so much happening and it’s all pertinent so I can’t say too much without spoilers. There are plenty of red herrings and twists along the way. The Good Teacher induced a roller coaster of emotions; empathy, pride, sorrow, anger, satisfaction and joy.

Also on Goodreads Sharon says: WOW! That was some plot twist that I definitely didn’t see coming. Aussie author Petronella McGovern has once again written another fabulous book and I can’t wait to find out what she writes next. If you enjoy twists and intrigue in books, then you MUST grab a copy of this book. I thoroughly enjoyed this book. Highly recommended.

Two of the other titles that turned up in my round-up with multiple reviews were Finding Eadie by Caroline Beecham with 4 reviews and The Mystery Woman by Belinda Alexandra with 2 reviews, both of which were featured in the  Historical Fiction Round Up: August & September 2020 so feel free to check them out there, they both sound fantastic and I have one on my desk calling me.

The Erasure Initiative is aimed at a YA audience and I’m sure that it will appear in those round ups sometime soon. 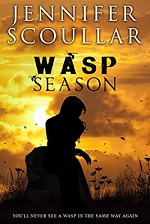 One last look shows me that the oldest release featured in my round up is Jennifer Scoullar’s Wasp Season which was originally released in 2008 but has seen a recent reemergence with an edition released by Pilyara Press. It was reviewed by Veronica @ The Burgeoning Bookshelf and Shelleyrae @ Book’d Out