Historical Fiction Round Up: February 2021 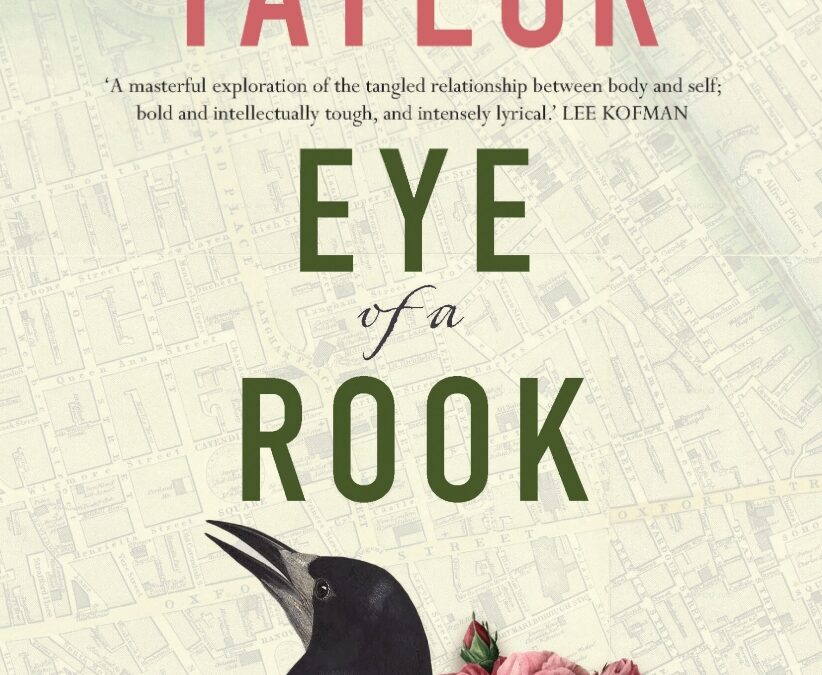 In all the years since I’ve been compiling this round up, something has cropped up this February that has never happened before: 18 reviews on 18 books written by 18 authors. In other words, not a single double up. We are all reading different books! I’m so excited I’m having a hard time resisting the urge to list all 18 for your perusal. It does mean that there is no statistics to speak of, no most mentioned book or frequently reviewed author. So, what can I share? Casting my eye over the list, I can see that there were four new releases reviewed throughout February. I reviewed one of them, but the other three are now on my to-be-read list.

“The novel’s settings (both Sydney and London) are vividly portrayed: the poverty of her childhood, with the scourge of a polio outbreak and the struggle to make ends meet, is contrasted with the glamour and excitement of the ‘swinging sixties’ in London and the pomp and ceremony of Royal events. What I enjoyed most about The Royal Correspondent was the seamless way in which real-life characters and events from this time are dropped into the narrative. I had fun spotting the personalities and scandals that filled newspapers and magazines in the decade of my childhood.

It’s also a good reminder, if one were needed, of the barriers that prevented the full participation of women in the workplace and society: unequal pay; the sequestering by men of the important and interesting jobs (leaving most female journalists working on the ‘women’s pages’ of publications); the requirement that women resign from public sector jobs once they married; male-only clubs; a bar against women entering public bars; just to name a few.”

The Codebreakers by Alli Sinclair reviewed by Brenda @ Goodreads:

“The Codebreakers by Aussie author Alli Sinclair is an exceptionally well researched, well written story. I loved Ellie’s character along with Mrs Hanley, Louis, Florry – most of them actually! The Codebreakers was inspired by the real-life codebreakers who worked in Australia (and the world over) but could never be acknowledged. The Author’s Note at the end is fascinating – Ms Sinclair tells her readers how the book came about, and everything that followed. The intrigue, intense pressure and camaraderie between the codebreakers made for a wonderful read. Highly recommended.”

The Imitator by Rebecca Starford reviewed by myself at Theresa Smith Writes:

“I enjoyed this novel far more than I expected, and that’s not at all because my expectations were low, rather, the novel itself was just so much deeper and more insightful on a level I wasn’t anticipating. The era it deals with is at the beginning of WWII, during a phase sometimes referred to as ‘the phony war’. Evelyn is recruited into MI5 to infiltrate an underground movement of Nazi sympathisers. While this novel is on the one hand a suspenseful thriller filled with spies and double crossing, it’s also a deeply affecting character study of a woman caught between lives. I really loved it, the literary aspect gripping me even more than the suspense. The writing throughout this novel is sublime. Moments of pure poetry with stunning visualisation attached to the descriptions of emotions. The Imitator is recommended to fans of literary historical fiction and lovers of thought provoking and deeply insightful novels.”

Eye of the Rook by Josephine Taylor reviewed by Kate – Underground Writers:

“Josephine Taylor’s debut novel Eye of a Rook is a gripping read that handles issues concerning women’s bodies with compassion and honesty. Set in both modern-day Perth and 1860s London, Taylor’s novel follows the plight of two women—Alice and Emily—separated by time but connected by the pain of vulvodynia. One of the fascinating aspects of Taylor’s novel is her research into past procedures and experiences of women. As shown in the historical storyline, the women are silenced, her fate is decided for her, and she is labelled as ‘dirty’ and ‘hysterical.’ The medical journal details of how a woman is ‘treated’ for hysteria sent shivers down my spine. The cold and calculating manner women were treated—despite their recorded pleas for mercy—is horrific. Taylor does not overwork the medical journal information, but what detail is given is hard to forget. Taylor delves into issues surrounding vulvodynia: pain, treatment, sex, and the impact the condition has on work, everyday living, and relationships. Eye of a Rook directly battles and describes pain and experience most would brush over. The two storylines joined by the mutual pain Alice and Emily experience is a beautiful, gripping, and unforgettable read.”

Thanks to all of you who linked reviews throughout February. Until next month… 😊☕📚