Historical Fiction Round Up: March / April 2021 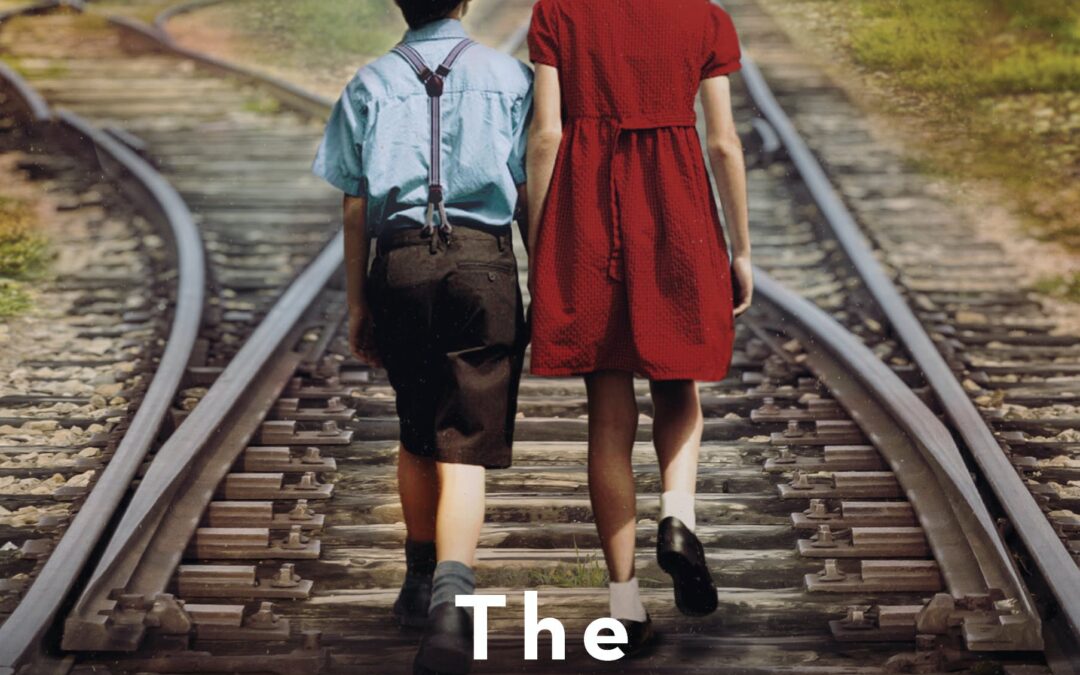 I moved house towards the end of March, putting me behind in terms of rounding up our historical fiction, hence both March and April being covered together this time around.
Our numbers are quite large, even taking into consideration that I’m looking at two months instead of one.

This hike in numbers is mostly owing to a new challenge participant. Thank you to Ktbookbingo for linking a whopping 36 reviews! Your efforts are much appreciated. Kt reviews on Instagram and her profile is a real treat for booklovers. You can visit it here.

There were a number of big releases in historical fiction during March and April. By big releases, I mean books by authors with an established following. Notable among these were: 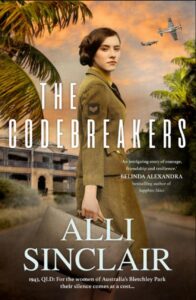 What readers are saying about these titles:

Mrs B’s Book Reviews on The Codebreakers:
Not only is this a powerful story of a heroic band of women who tirelessly gave up their lives to save others fighting on the battlefields, this book offers the reader so much more. The Codebreakers encompasses feelings of sisterhood, friendship, comradery, love, faith, endurance, resilience, bravery, sacrifice, support and trust. Sinclair draws in some pertinent themes surrounding sexism, gender relations, women’s roles and societal expectations. With a realistic picture of wartime Brisbane as the backdrop to these main issues, The Codebreakers is a fulfilling read from cover to cover.

Tracey (Carpe Librum) on The Last Reunion:
The Last Reunion by Kayte Nunn is the story of a group of women who volunteered to serve in the Women’s Auxiliary Service (Burma) or WAS(B) in 1945. Known to the troops as the Wasbies, these hard-working women ran mobile canteens for the 14th Army in the Burma campaign during WWII and operated in the same tough conditions in dense jungle as the allied forces. I know there has been a plethora of new releases set in WWII lately, but The Last Reunion is highly recommended for fans of historical fiction who are interested in character development more than the politics or strategies of war.

Theresa Smith Writes (me) on The French Gift:
The French Gift pays homage to the women who were imprisoned in labour camps during WWII and sheds light on the little known ‘work’ they were forced to do in the most dangerous of working conditions. However, before you scroll on, thinking that you don’t need to read another WWII novel, there is a lot more to this story. It’s above all about friendship, of the life altering sort, that rare kind that is forged through shared circumstances and stoked by the embers of survival.

Shelleyrae @ Book’d Out on The Lady with the Gun Asks the Questions:
If you are not yet familiar with the Honourable Miss Phryne Fisher, then this collection of short stories is a wonderful introduction to the elegant, sensual, and sassy lady private detective, while established fans will enjoy the opportunity to again accompany the intrepid investigator on her adventures in 1920’s Melbourne, and occasionally further afield. Clever, entertaining, and charming, I found The Lady With the Gun Asks the Questions to be a delight to read.

Jennifer Cameron-smith on Sisters of Freedom:
Ms O’Connor’s story takes us though several issues affecting Australian women including poverty, domestic violence, and the fight to enfranchise women. While two aspects of the storyline were resolved just a little too neatly for me, I was more than happy with the ending. Suffice to say that the path of true love does not always run smoothly.

Ashleigh Meikle – The Book Muse on The Warsaw Orphan:
This is one of those books that is a compelling read and gets under your skin. It doesn’t leave you at all and captures the horrors and the fears so eloquently and emotively. There is an ongoing sense of fear – you know that something isn’t going to end well, or that something awful is going to happen. But you’re never sure what or when, and the quiet, contemplative moments are almost deceptive – they make things feel sort of okay – not really okay but they give you hope that the worst is over – that nothing else so awful can happen. Yet the bad things do come, and they seem to come when you least expect it, even though Kelly has carefully foreshadowed some of these things in ways that seem like the event could end differently. I found this to be a powerfully written book, filled with hope and humanity during a truly testing time for the world.

Until next month, happy reading. I look forward to reading your reviews and seeing what titles have caught your eye. Thanks to all who linked reviews and supported the challenge this round up period. As always, your efforts are much appreciated.