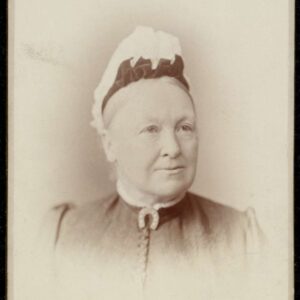 On writing fiction – extracted from Spence’s discussion of a contemporary essay on literary aspiration.

The creative omnipotence of the poet and the novelist, who, summons so many spirits to do his bidding, has no counter-part in any other walk of literature. Then the novelist can dwell long and minutely on the fruitful crises of life, and pass over rapidly the flats where there is no salient feature of interest…

Every one knows how much more interest is taken in that part of a biography which relates to the youthful days, in which there is growth and progress and reverse, but not full fruition; and the successful after-career of even an eminent man is not so captivating as his early struggles. All young people, and not a few older, are generally disappointed at the very slight notice taken of love and marriage, the stock-in-trade of the fictitious writer—perhaps too much so – but which certainly ought to be a very leading article. Unless with advancing years and matured powers the hero of a biography has difficulties and reverses, the reader loses his interest in him, And this the novelist instinctively feels, and after his happy or his tragical denouement, he leaves his characters to their bliss or their despair, both qualities being too negative to keep up the interest of the leader. If a story is continued after marriage it is because there are storms ahead which threaten the happiness of the married pair, and if after the acquisition of a fortune, it is generally because it has to be seriously imperilled, if not wrecked. Uncertainty and vicissitude are the life blood of novel and romance, and in them there is so much prominence given to the affections, the sentiments, and the passions, that they take hold of a mass of readers who are quite unable to express such things, but yet are capable of sympathising with them. There is a wider public for fiction than for history, biography, travel or philosophy all put together; and therefore the healthy direction of this universal taste is no small matter. The real movers of society may be after all not the thinkers and actors on the real stage of the world, but the comparatively insignificant members of this modern calling which goes by the name of “light literature.”