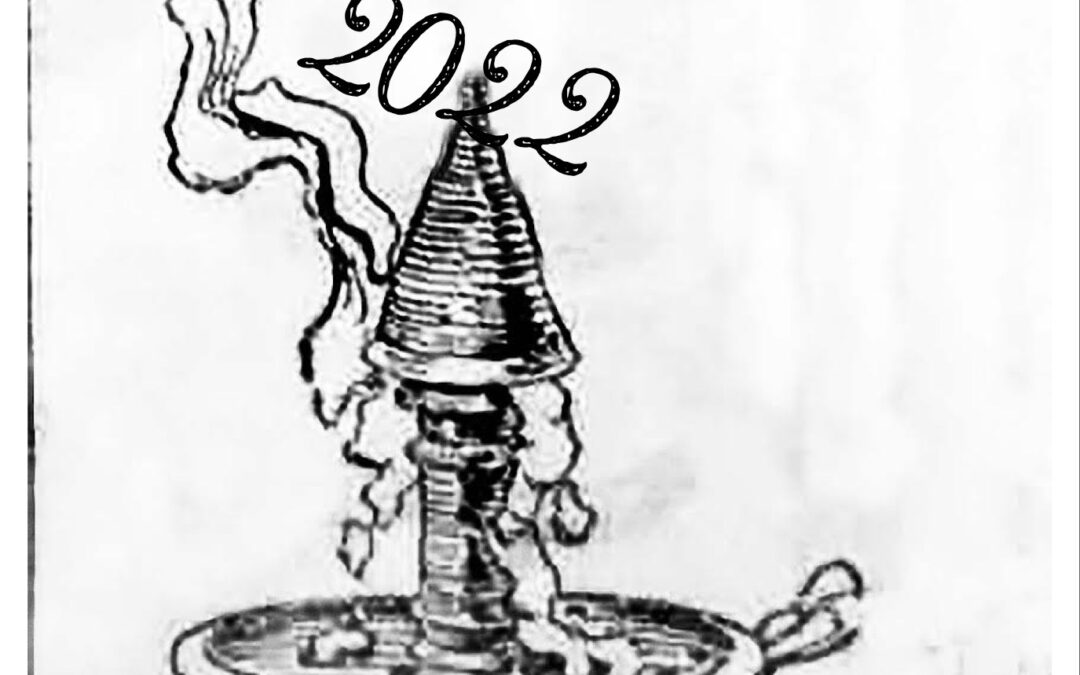 In 2022 we marked our 10-year anniversary of the AWW challenge blog and started in a new direction: looking at well-known and overlooked Australian women writers of the 19th and early-to-mid 20th centuries. Our small team of three expanded to include a number of guests, and we came up with a somewhat eclectic set of posts.

Bill Holloway had a dual role this year, writing posts and commissioning guests to appear. His own posts included discussions of various authors and reviews their books, including Louisa Atkinson’s Gertrude the emigrant; the letters of Rachel Henning; Miles Franklin’s My career goes bung and Brent of Bin Bin, as well as a discussion of her time in America; and reviews of Ada Cambridge’s A mere chance and Thirty years in Australia, Ernestine Hill’s The great Australian loneliness and Rosa Praed’s The bond of wedlock. His posts have touched on topics ranging from suffragism, romance, the National Women’s Trade Union of Chicago, to settler colonialism and indigenous communities.

Whispering Gums began the year with a very useful look at primary and secondary sources for researching early Australian women writers. This was followed up with a discussion of the pioneering journalism of Louisa Atkinson; the juvenilia of Ethel Turner, Mary Grant Bruce and Eleanor Dark; the work of Irish born Australian poet, Eliza Hamilton Dunlop; two pieces on Capel Boake: one on her life and the other on several short stories; a discussion of “Tasma” or Jessie Couvreur; and a post on the contribution of Lady (Ida) Poore – a librarian’s icon, I imagine.

For my own contribution, I began the year by looking at representations of Indigenous people in selected early writers, and ended it in the same vein, discussing a short story by Mrs J A Bode. In between, I have spent a good part of the year continuing my work on building the archive list, finding works by AWWs that can be read online or are available for download. So far, I’ve roughly completed the work of writers born up to the 1880s. It’s a laborious task – and the archive list grows ever longer and more unwieldy. Our hope is that one day it can be converted into a searchable database, a task that takes more technical skill than I have!

While compiling the archive list, I continuously come across authors whose biographical and bibliographical details are scant. In a somewhat ad hoc fashion, I’ve at times been able to fill in more of these authors’ lives and, on occasion, uncover lost or forgotten work, which I’ve blogged about throughout the year. These comprise what Bill has dubbed my “detective” articles, where I’ve sought to tracked down little known and pseudonymous writers such as “Eucalypta”, Isabel Grant, “Lindsay Duncan”, “E Charles”/ E C Morrice, Jessie Maria Goldney, and Tasmanian author Evelyn Blackett – and there are many more that I haven’t written about. Most of these authors published only a little, a notable exception being Lindsay Duncan – or “Mrs T C Cloud”, who published over 80 works, including poetry and short stories through the 1880s to the early 1900s.

As I now  focus on finding online work of women writers born in the 1890s, I begin to see more writers whose work remains in copyright. For this reason, in 2023, I plan first to list those who died in or before 1955, whose work can be reprinted without violating copyright. (From 1956, copyright remains for 70 years post-death, rather than 50, I have learned.) It’ll take some time to fill in the gaps, so please bear with me. It’s a work in progress.

This brings us to the final component of our work for 2022, our regular “Stories from the archives”, posted each Friday to match our Wednesday authors. These selections have formed a somewhat random collection of work by early Australian women writers; some feted in their day and now forgotten, others overlooked even in their own day; authors of great literary skill, as well as less polished writers; many who were prolific, and several who published hardly at all. We’ll leave it up to you to judge whether their work is worth remembering.

In 2023, we plan to continue showcasing early Australian women writers, and we’re always on the look out more more contributors. If you, or anyone you know, would like to write a piece for our blog, please let us know.

Elizabeth Lhuede first published poems and short fiction in the 1990s while working at Macquarie University as a tutor and research assistant. After completing her PhD, she took a break before returning to Macquarie to teach English and Creative Writing. More recently, Elizabeth instigated the Australian Women’s Writers Challenge and, under the pen-name Lizzy Chandler, has had two e-novellas published with Harper Collin’s Escape imprint (romance and romantic suspense), one of which has been anthologised in print.